﻿According to Cowen, the supply chain data show that iPhone production will increase before the end of 2021, while Android will remain stable and may not increase at all. In a note to investors, Cowen analyst Krish Sankar said that iPhone manufacturing in the third and fourth quarters of 2021 will increase by 21% year-on-year.

Although the iPhone''s production target has revised upwards, Sankar pointed out that the production forecasts for Samsung, OPPO, vivo, Xiaomi and Honor and other Android phone manufacturers remain unchanged. There are other signs that Apple''s iPhone 13 series is enabling the company to grow while the smartphone market is stagnant. 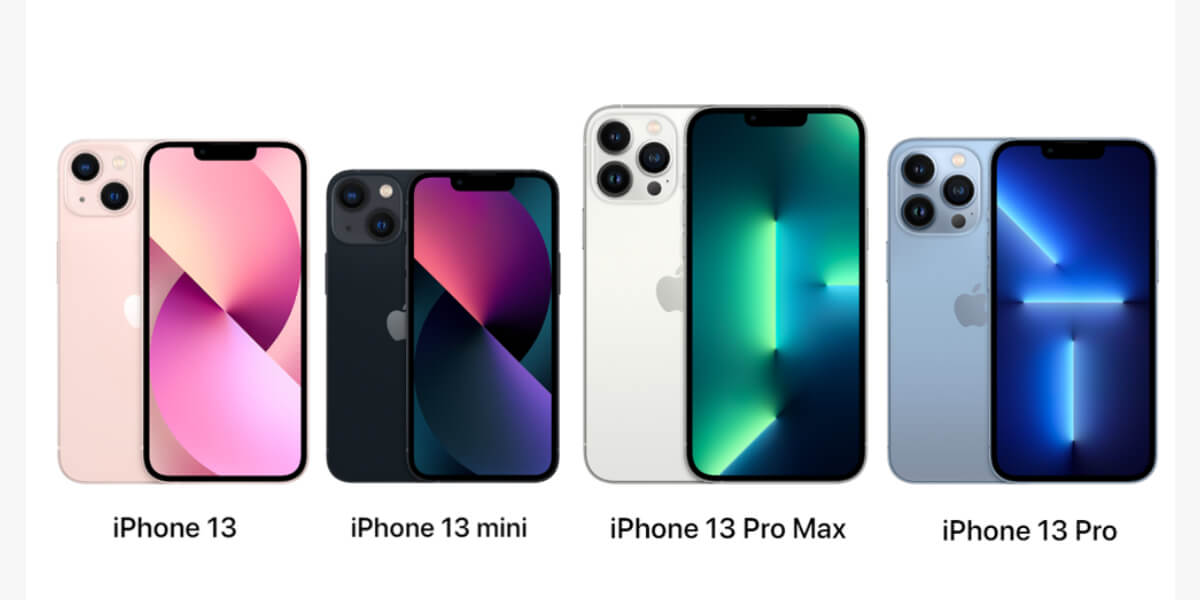 The analyst said that in the second half of 2021, the iPhone 13 production plan is still forecast to be 90 million to 95 million, a year-on-year increase of 23%.

In the investor statement, several other Cowen analysts said that Apple’s increasing production volume may be a boon to its supply chain partners, but, they have not improved these upstream forecasts.