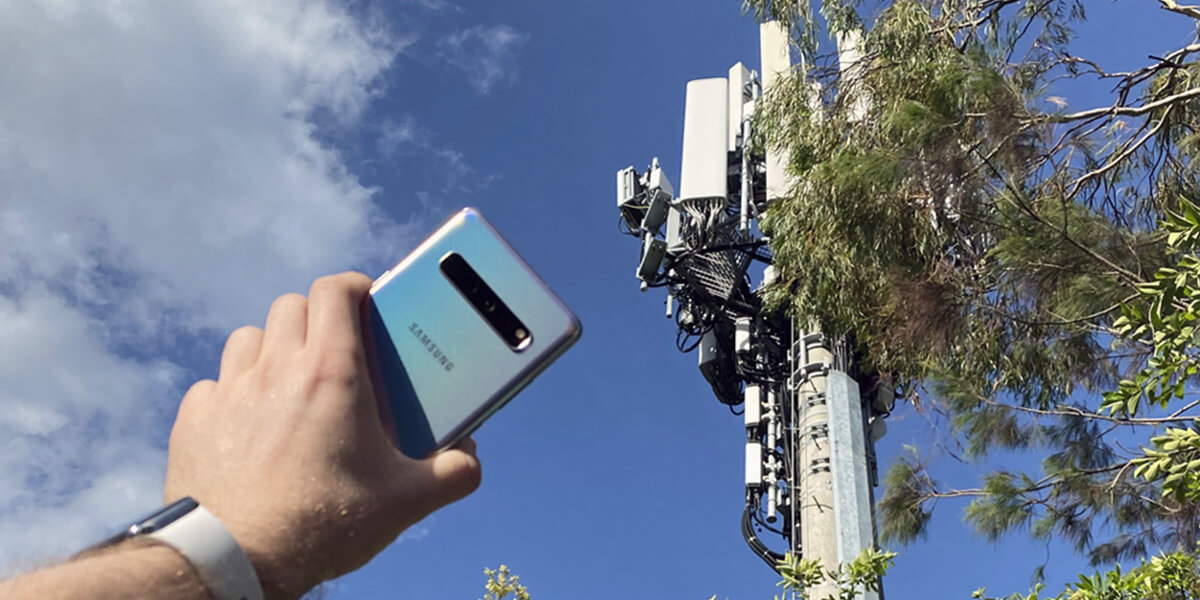 ﻿As the coverage of 5G networks becomes wider and wider, sales and shipments of 5G smartphones are also increasing. Many institutions and companies have made predictions for the shipment of 5G smartphones in 2021. Recently, the Consumer Technology Association (CTA) stated that in 2021, 5G smartphone shipments are expected to exceed 106 million units, increasing 530% from 2020.

Later, at the end of June this year, some research institutes predicted that global 5G smartphone shipments would be 500 million to 530 million units, a year-on-year increase of 70%-80%.