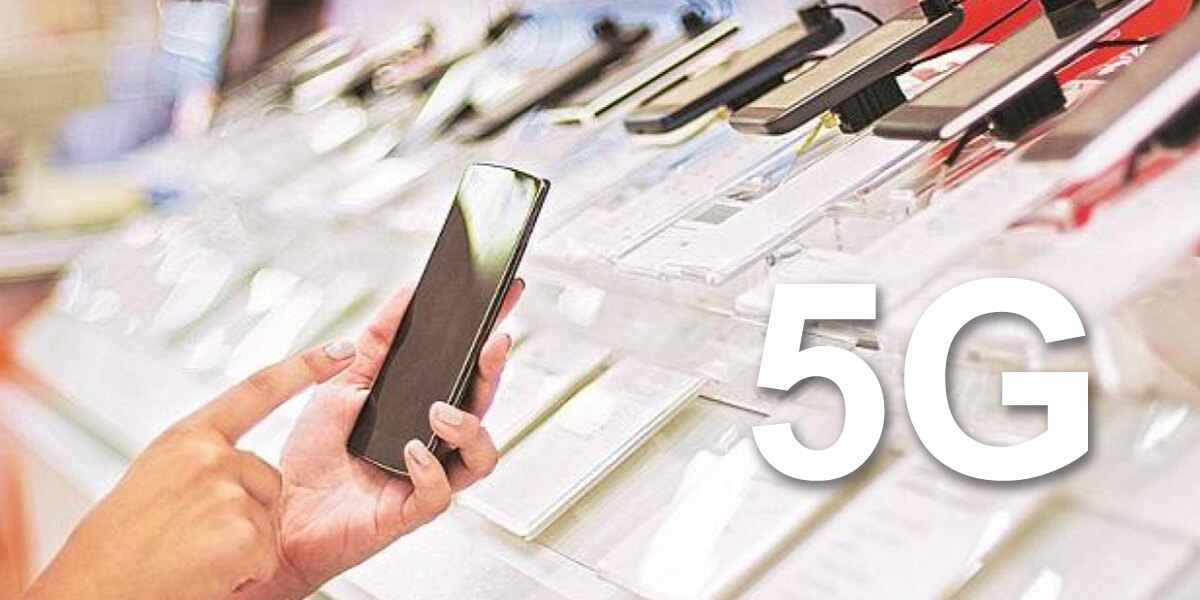 The support for next-generation networks is only part of the story: the mid-range ($250-500) and "sub-flagship" levels ($500-700) are the reasons that promoted the sales growth of old Chinese smartphones last year, and this was at the expense of Huawei.

Huawei has now almost disappeared in the Western market. Before, it was trendy in the sub-US$250 market segment, but companies that swallowed its market share chose to focus on higher price levels. Analysts believe that this is why the $250-500 and $500-700 segments are growing even during the economic slowdown caused by the pandemic. Besides, there is a clear lack of attractive devices under $250.

Relatively new brands such as Xiaomi, OPPO, and OnePlus have seen their sales increase substantially fourfold compared to the first quarter of last year. Now, more than one-third of mid-range and sub-flagship model sales come from these three companies. 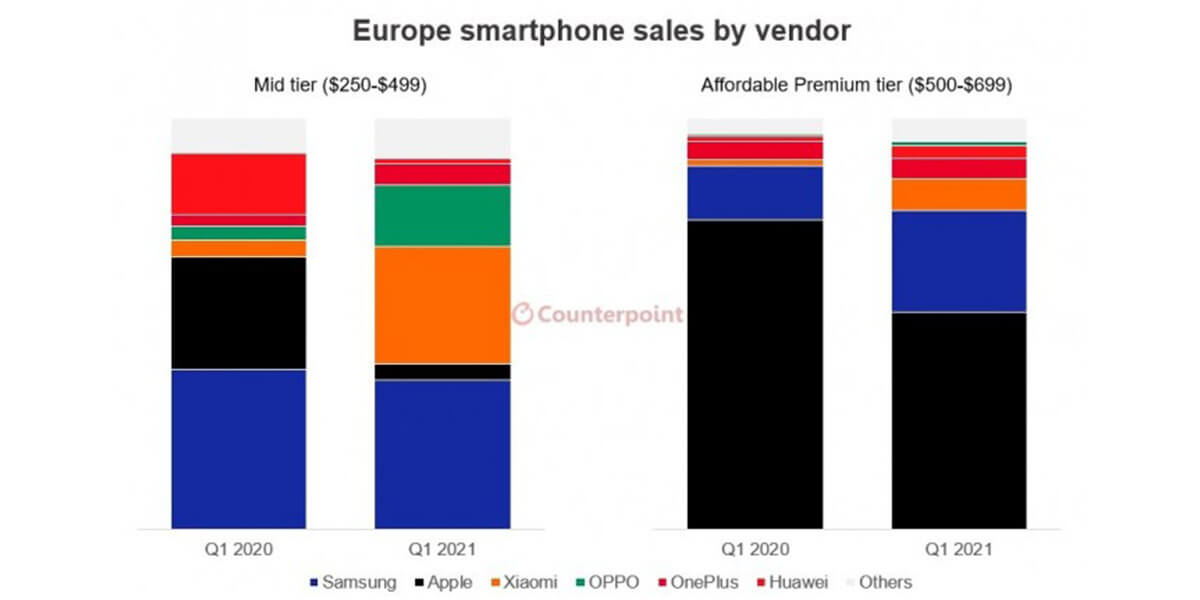