STRATEGY ANALYTICS: WESTERN EUROPE SMARTPHONE REPLACEMENT CYCLE WILL BE SHORTENED TO 33 MONTHS IN 2025 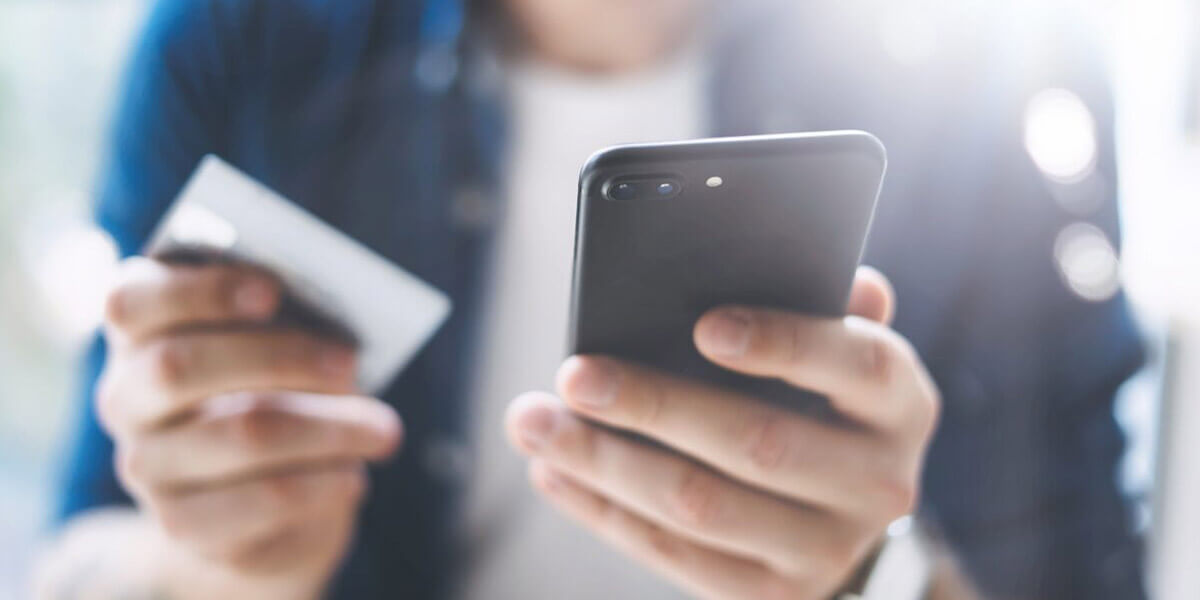 The latest research report released by Strategy Analytics pointed out that the average replacement cycle of smartphones in Western Europe in 2020 will be shortened from 40 months in 2020 to 33 months in 2025. After the COVID-19 epidemic and cheaper 5G smartphone models, the economic recovery will drive European consumers to shorten the replacement cycle.

Boris Metodiev, Deputy Director of Strategy Analytics, said: “We expect that the average smartphone replacement cycle in Western Europe will increase from the shortest 25 months in 2015 to the peak of 40 months in 2020. Nowadays, European consumers have a longer replacement cycle due to the cancellation of subsidies by operators, the lack of significant hardware innovations, the maturity of 4G, and the impact of the epidemic on Western Europe’s economy. “

Sui Qian, Senior Director of Strategy Analytics, added: “We expect the European smartphone market to recover in the next five years. Driven by the economic recovery and 5G migration, we expect the smartphone replacement cycle in Western Europe will be shortened to 39 months by 2021 and further shortened to 33 months by 2025. This is good news for smartphone manufacturers, such as Xiaomi or OPPO, because faster replacement cycles mean that European consumers will buy more smartphones. “

Boris Metodiev, deputy director of Strategy Analytics, added that the frequency with which European consumers change their smartphones varies from country to country. For example, British consumers change their smartphones every two years or so. In contrast, smartphone users in France change on average every three years. Local factors such as 5G readiness play an essential role in the local replacement cycle. “