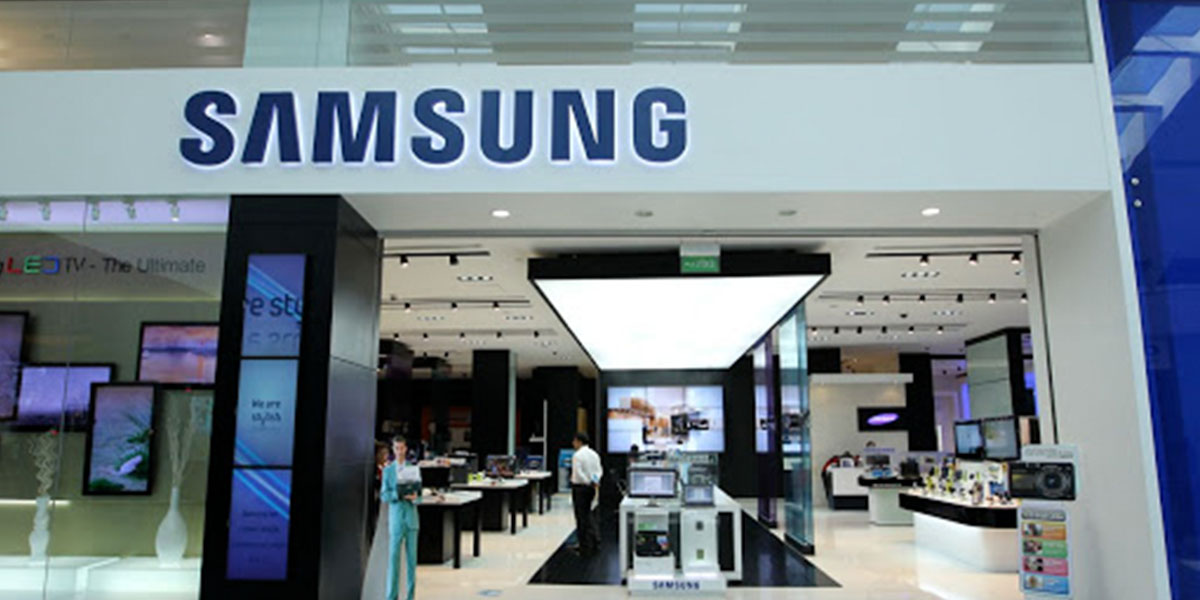 Before the holiday, all leading smartphone brands have launched attractive pre-holiday promotions and sales and discounts, thus driving the smartphone market’s development.

With the launch of OnePlus Nord, the 5G smartphone market has grown from a minimal base by nearly 500%.

Although the smartphone market grew by double digits year-on-year, the overall feature phones grew by only 2%. This is mainly because consumers at the bottom of the pyramid continue to be severely affected by the pandemic.

Key Market Highlights in the Third Quarter of 2020

Due to COVID-19 restrictions and supply chain issues, Xiaomi’s shipments fell 5% year-on-year to second place. Redmi 8A Dual, Redmi 8, and Redmi Note 9 accounted for nearly half of its total shipments.

Vivo ranked third, driven by its V series and Y series, shipments increased by 7% year-on-year. However, its average quarterly share was flat at 16%. Vivo Y91i, Y30, and the newly released Vivo Y20 series contributed more than 50% of its total shipments.

Realme shipments increased by 13% year-on-year, mainly driven by the Realme C series. Realme C11, Realme C6, Realme 5i, and Realme C3, and the newly launched Realme 7 contributed 50% of its sales.

According to CMR’s estimates, the Indian smartphone market will grow by 15% year-on-year in the second half of 2020, while the fourth quarter of 2020 will increase by 14% year-on-year.