TRENDFORCE: IT IS ESTIMATED THAT THE TOTAL GLOBAL OUTPUT OF 5G SMARTPHONES IN 2020 WILL BE 235 MILLION 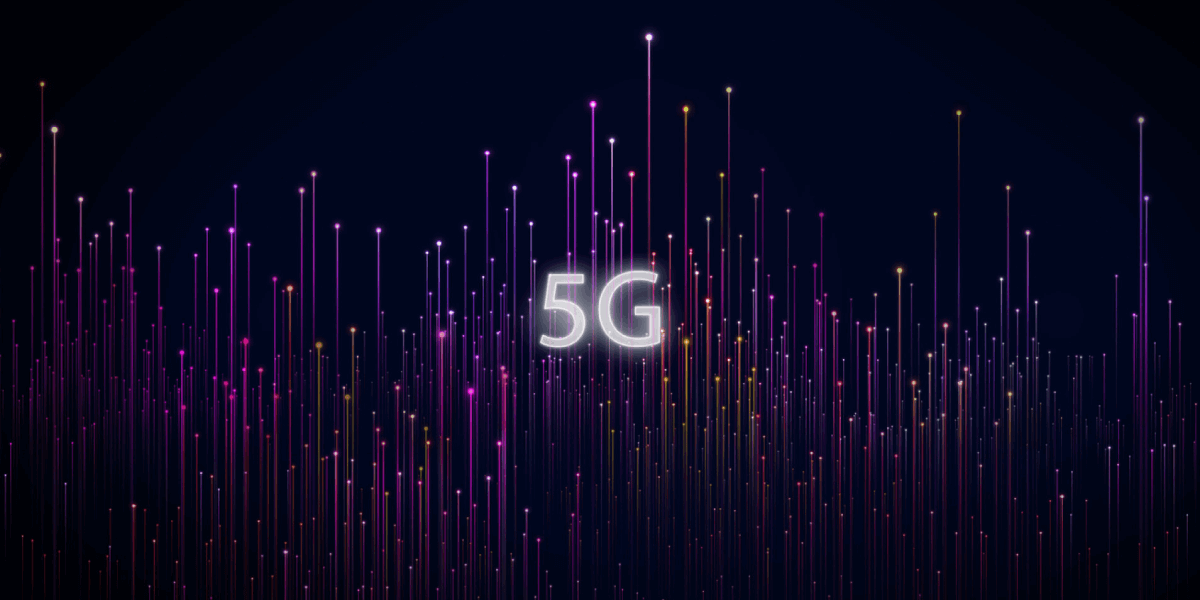 The smartphone market continues to make the 5G as the leading theme of this year. Mobile phone brands and mobile processor manufacturers like Qualcomm and MediaTek are all aiming to expand the market share of 5G mobile phones.

According to a survey conducted by the Semiconductor Research Division of TrendForce, at present, China is the most active country which is promoting 5G commercial operation. Both the number of 5G base stations and the network coverage performance in China rank first in the world.

Therefore, Chinese mobile phone brands have made advanced deployment for 5G mobile phones. In the first half of 2020, 75% of the global market share has been captured by them.

TrendForce said that in the second half of 2020, in addition to those brands based on Android, Apple’s new phones will also apply 5G, which will be very helpful for the increase of the annual market share. Under the forecast that the total output number of smartphones throughout the year will maintain 1.243 billion, the output of 5G mobile phones will be 235 million, with a penetration rate of 18.9%.

Concerning the current rank forecast of the global top six brands’ 5G mobile phone output, Huawei has shifted its main market back to China due to the influence of the US export ban and strived to meet the requirement of commercial operation promoted actively in China.

It is estimated that the output of 5G mobile phone this year will be about 74 million, ranking first in the world. At the same time, the total output of Apple’s 5G mobile phones will be about 70 million, ranking second in the world. However, the 5G function will increase manufacturing costs. If the cost rises of the whole mobile phone are reflected in the terminal price directly, it may reduce consumers’ buying willingness and affect sales.

Although Samsung’s failure in the Chinese market in recent years has not seriously affected its global market layout and profitability, it did significantly weaken its growth rate in the 5G mobile phone market. Its total annual output of 5G mobile phones was only about 29 million, ranking third in the world.

The shipments of Vivo, OPPO (including One Plus, OPPO, Realme), and Xiaomi are almost on the same. In recent years, their market shares have been squeezed by Huawei’s expansion in the Chinese market, so they make active efforts to increase the overseas market shares to maintain their annual production performance. It is estimated that the total output of their 5G mobile phones will respectively be around 21 million, 20 million and 19 million.

After observing the future development of the 5G market, TrendForce finds that with the active promotion of major mobile processor manufacturers, 5G chips will quickly circulate to the mid-range market, which will drive the total output of 5G mobile phones to more than 500 million in 2021, and the penetration rate will be expected to reach 40%.

Taking this year as an example, once the price of 5G chips is down, mobile phone brands may expand their 5G mobile phone market share through the strategy of sacrificing gross profit, which will accelerate the reduction of terminal prices. At the end of this year, it is expected to find 5G mobile phones at the price level of RMB 1,000.

It is worth noting that the penetration rate of 5G mobile phones is not equal to the utilization rate of 5G networks. The key to the latter lies in the progress of base station construction. At present, the construction of 5G base stations has been delayed due to the influence of the epidemic. In the case of poor signal coverage, the coverage rate of global 5G base stations will not be more than half before 2025, and it will take a longer time to be fully popularized.