OMDIA: THE GLOBAL SMARTPHONE SHIPMENTS IN THE SECOND QUARTER OF 2020 WERE 279.7 MILLION, WITH A DECLINE OF 15.7% ON A YEAR-ON-YEAR BASIS 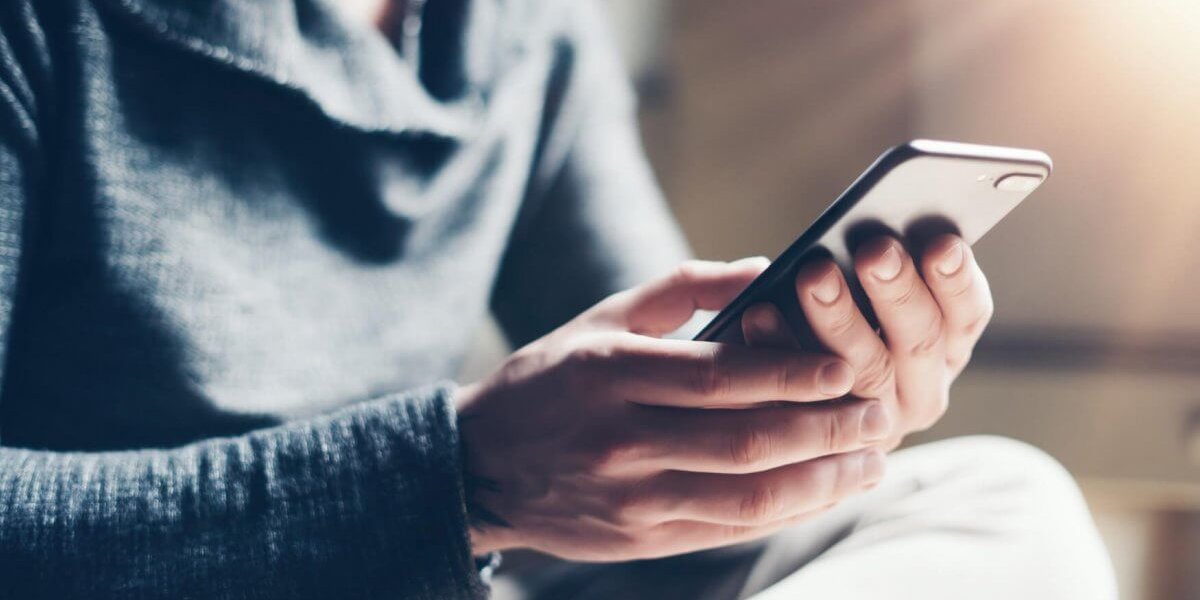 Among the major brand manufacturers, Apple was the most successful one in the affected market. Thanks to the sales volume of iPhone 11 and iPhone SE (2020), Apple’s shipments increased by 11.4%.

Although the ongoing sanction from the US government against Huawei has lasted for two years, Huawei is still winning the market by rapidly changing its market focus and product strategy. The decline of international business caused by sanctions can effectively be offset by the continued strength of the domestic business.

It shows that Huawei’s strong comprehensive strength under high pressure is enough to compete with Samsung and will finally rank first in the world this quarter.

Many of Samsung’s most important markets had been significantly affected by COVID-19, especially emerging markets in which accounted for more than 70% of Samsung’s total shipments in 2019. While the Chinese market which has recovered quickly from the epidemic is helpless and unbefitable for Samsung because this market has already been lost.

In regions outside China, for example, Western Europe, the reopening, and restriction releasing were begun at the end of this quarter, which means that Samsung was still affected by major markets for most of the first and second quarters.

“The launch of iPhone SE (2020) in April this year meant that Apple launched a product that had been longing for at the right timing with an attractive price.” Director of Omdia Smartphone Market Research, Jusy Hong said: “A new iPhone model has been added to Apple’s product structure through this launch. At that time, the epidemic lockdown policy was covering important markets such as the United States.

The starting price of US$399 made the iPhone SE a very attractive new device, especially during the period that many market economies were unstable. SE users who need to upgrade their smartphones in the second quarter had found an affordable option that did not require a high down payment or installment payment.”

The shipments of Transsion Holdings’ subordinate brands: intel, Tecno, and Infinix, increased by 35.3%, 36.9% and 17.3% respectively. The shipments of the entire Transsion Company had increased from 9.1 million in Q2 last year to 12 million this year. The main target markets for these three brands were the Middle East and Africa.

These three brands were less affected than other brands due to the less influence of other competing brands in these markets and the recovery of production capacity in China at the end of the first quarter of 2020.

For most brands, the market environment was a big challenge

In the first quarter of 2020, Realme was one of the few OEMs which achieved growth stimulated by the elasticity of the Indian market. However, at present, due to the long-term work stoppage measures taken by the Indian government in response to COVID-19, this manufacturer, like all other manufacturers, was facing a decline in shipments in the second quarter. Realme’s shipment declined by 7.3%, from 4.5 million last year to 4.2 million this year.

The tension between Indian and Chinese government has affected the Indian smartphone market, although many Chinese OEMs have made a heavy investment to increase production and customer service businesses in India in the past 18 months. For brand manufacturers that focused on this market, such as Realme, Vivo, and Xiaomi, the epidemic and government issues had caused poor growth in the second quarter of 2020.

The shipment of the world’s top ten OEMs except Realme had declined. LG’s smartphone shipments were 6.7 million, compared with the 8.9 million last year, there was a decline of 24.4%. In many markets, the company is still under a difficult circumstance when encountering the competition from Chinese brand manufacturers.

Motorola’s shipments were 7.4 million in the second quarter of 2020, while it was 8.3 million in the second quarter of 2019, there was a decline of more than 10.8% on a year-on-year basis. The epidemic has affected the restart of its first foldable device, the new RAZR, and has also made it difficult for Motorola to breakthrough challenges in the market with the latest product – it was just at the time when the company was preparing to improve its profitability and rejuvenate its product portfolio by resuming shipments and market share expansion in a market that activities were deliberately reduced last year.

Although many countries have taken off some restrictions on transportation and business activities, and some countries are working to return to normal, the remaining countries are still in the state of the initial outbreak. There are signs that in countries where the virus has been contained, a new outbreak may occur again.

In this ongoing uncertain environment, the smartphone market in the third and fourth quarters of 2020 will continue to be affected. Although smartphone OEMs have found a foothold to launch new devices and continue to follow their product roadmap, users’ buying behavior will still be determined by the progress made in fighting the epidemic and curbing the threat of subsequent new epidemics.