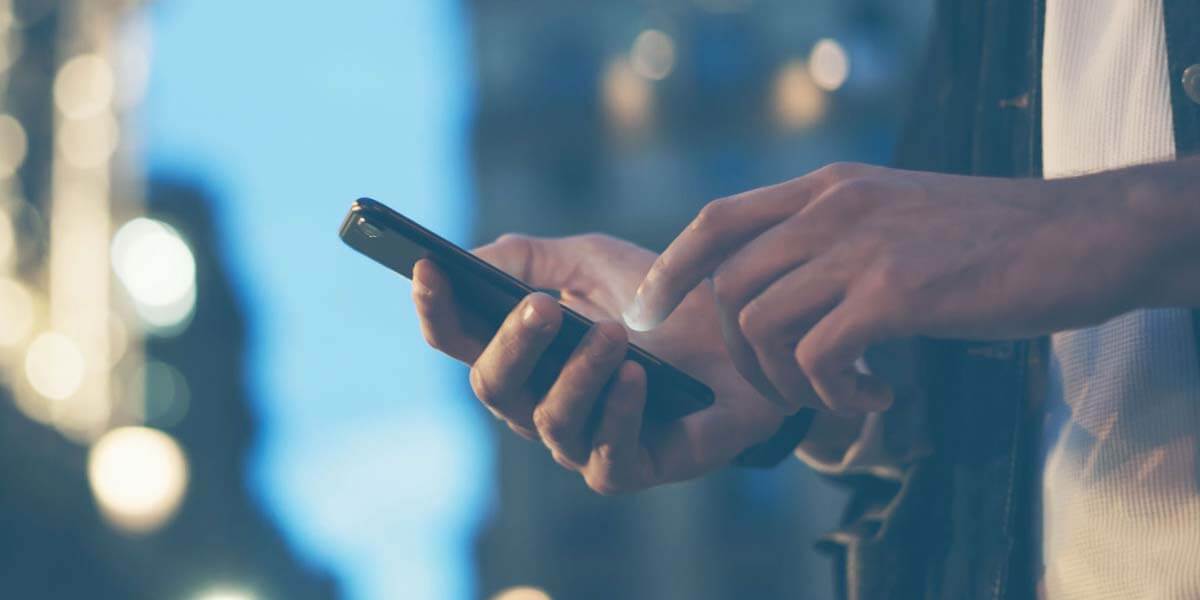 In the first quarter of 2020, the penetration rate of four-camera smartphones accounted for approximately 20% of global smartphone shipments.

In the first quarter, the total shipments of the four-camera smartphone by OPPO, Xiaomi, Huawei, and Samsung accounted for 83% of the total global shipments, 60 million.

Realme is the most active adopter of the four-camera design, with a penetration rate of two-thirds of its total shipments in this quarter.

The trend of many cameras will continue. The shipments of smartphone CMOS image sensors (CIS) may record high single-digit growth in 2020.

The epidemic of COVID-19 has had a significant impact on the global smartphone industry. It is expected that the shipments in the market will be dragged to the same level as the year 2014. Which is a little more than 1.3 billion, with an approximate decline of 10% on a year-on-year basis.

Yet, as a beneficiary of continuous improvements in technologies and functions, the sales volume of CIS for the smartphone has increased by eight times in the past decade, reaching 4.5 billion pieces by the year 2019. While commenting on this trend, Ethan Qi, a senior analyst, pointed out: “Although affected by the epidemic situation, the strong growth momentum may weaken.

Thanks to the irreversible trend of multi-camera settings, the application of a 3D sensing system, and the wide adoption of CIS in the field of the smartphone, the shipments will still maintain high single-digit growth. It will reach a record high of nearly 5 billion pieces in 2020.”

According to the survey results of Counterpoint’s Component Tracker, each smartphone shipped in the first quarter of 2020 was equipped with an average of more than 3.5 image sensors.

The main driving force of the growth was the increase in the popularity of the four-camera design in high and mid-end smartphones. The popularity jumped to approximately 20% during this period.

Chinese smartphone brands OPPO, Xiaomi, Huawei, and South-Korean brand Samsung are at the forefront of the four-camera setup. In the Q1 of 2020, the shipments of smartphones based on four-camera and five-camera accounted for 83% of the total global shipment.

From the perspective of brand devices equipped with four or more cameras, the Realme, a rapidly growing young brand, is the most radical follower of this trend. In the first quarter, nearly two-thirds of its smartphone applied a four-camera system. The next brand which is applying more camera sensors into the rear camera module is OPPO.

Its four-camera smartphone accounts for more than half of its total shipments in the first quarter of 2020. The trend for applying more camera sensors followed by Xiaomi is higher than the market average level. While Samsung and Huawei are still selling many their low-end models. In this quarter, the shipments of Samsung and Huawei smartphone with four-camera accounted for less than one-third of its total volume.

Tom Kang, a research director, emphasized the importance of cameras in smartphones: “Since camera functions have become a key differentiating factor for smartphones, we expect the four-camera design will become the standard for the development in the future. Smartphone leader brands will continue to enrich and enhance the picture and video taking experience.

And they will explore AR applications by applying combinations of diverse lens and sensors, and continuously increasing the computing power of AI.”