COUNTERPOINT: THE GLOBAL SMARTPHONE SHIPMENTS WERE 82.97 MILLION IN MAY 2020, AND HUAWEI BECAME THE TOP ONE WITH A SHARE OF 19.7% 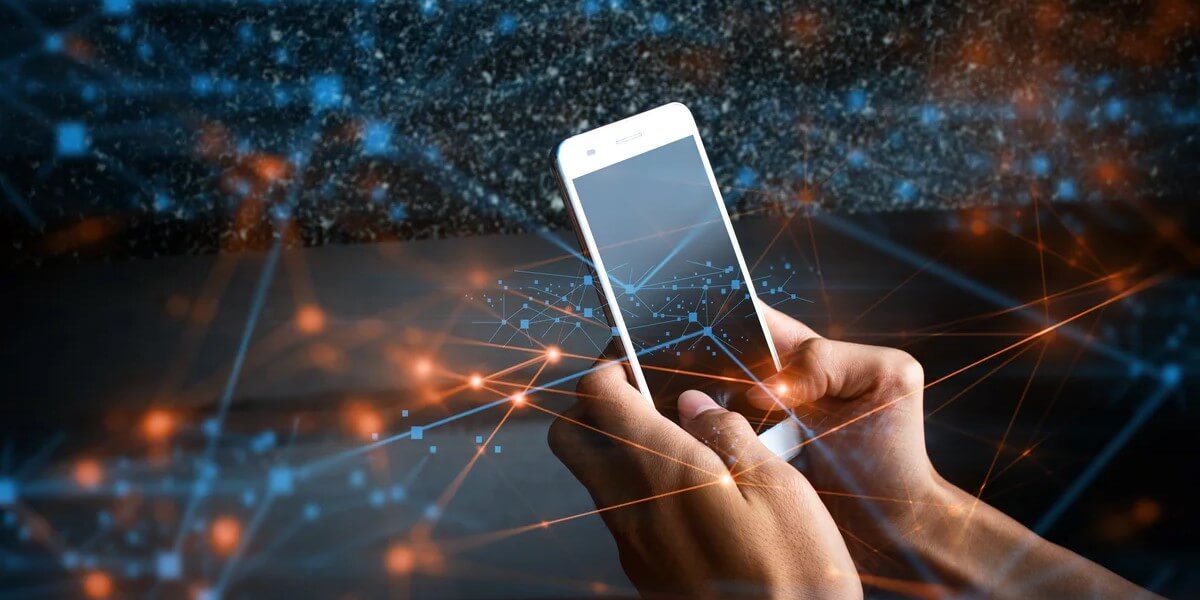 According to data from CounterPoint, a research institute, the global smartphone shipments were 81.97 million in May, of which, Huawei’s share was 19.7%, Samsung was 19.6%, and Apple ranked third with 13%.

In May, Samsung’s share was only 0.1 percentage behind Huawei. If more severe suppression on Huawei in the next few months is considered, Samsung will come into a period of shipments outbreak. Samsung is likely to recover lost ground and return to the first with the new arrival of Galaxy Note. 20, Fold 2 and new S20, and Galaxy A series in the second half of the year.