And Counterpoint said that in addition to the iPhone 13 itself, North American operators'' promotion of 5G mobile phones is also the key to Apple''s one-third share. Taking the US market as an example, T-Mobile, Verizon, and AT&T are all very actively inducing users to replace 5G phones, making the iPhone 12 series prices very attractive in recent months. 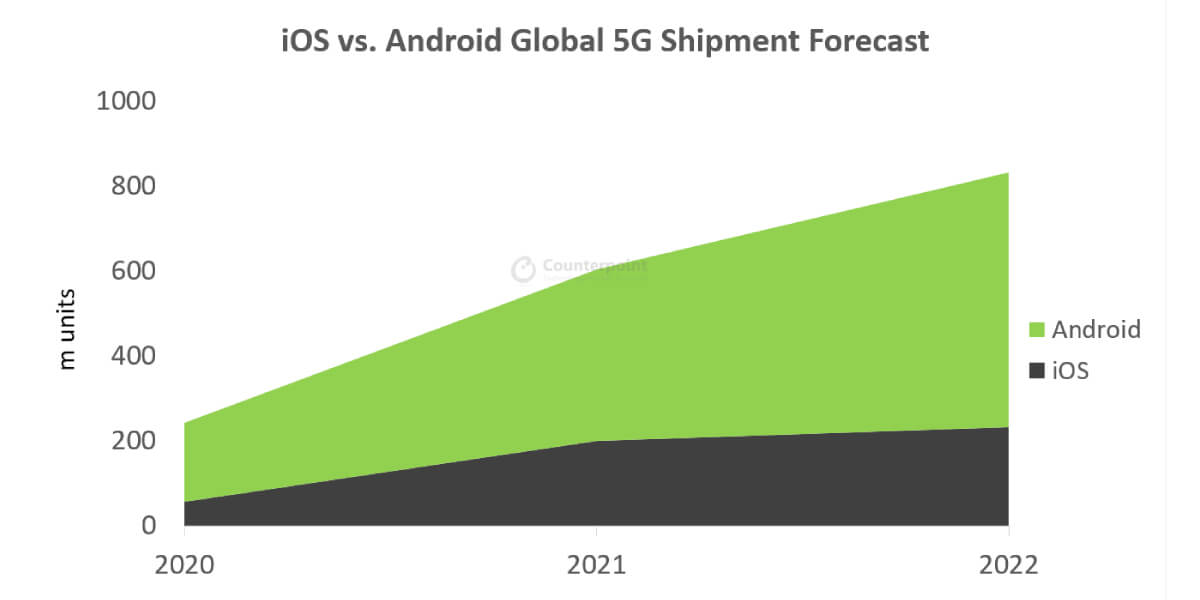