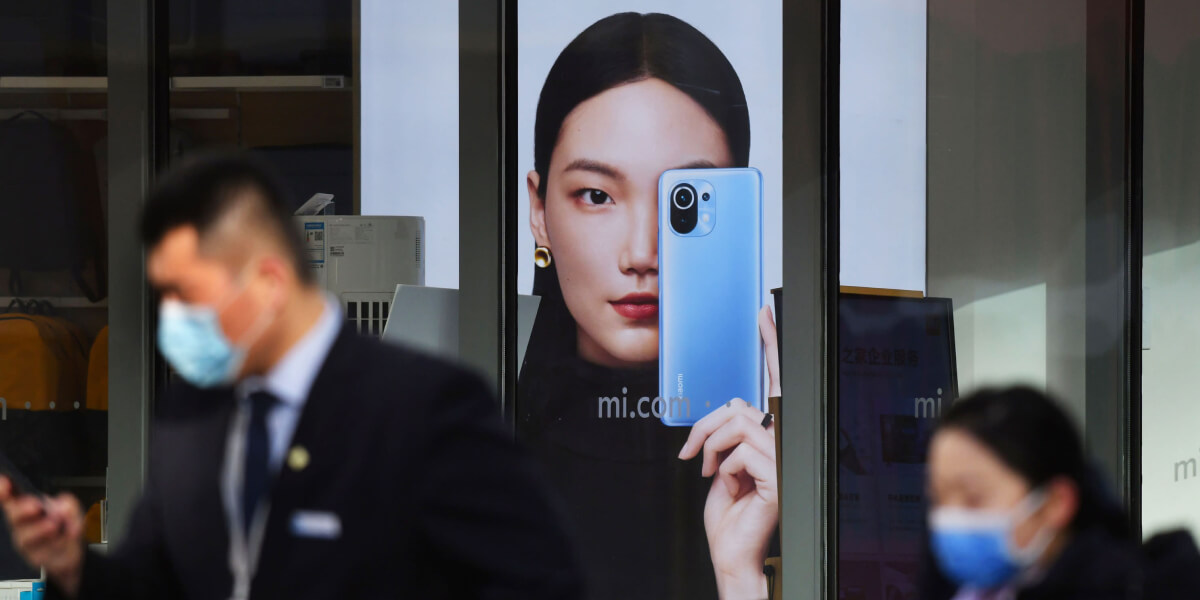 ﻿Counterpoint Research pointed out in the latest industry report that global smartphone shipments achieved year-on-year growth of 19% in the most recent quarter, reaching 329 million units. As of the second quarter of 2021, on June 30, Samsung was far ahead with 57.9 million shipments, while Xiaomi followed closely with 53 million shipments. 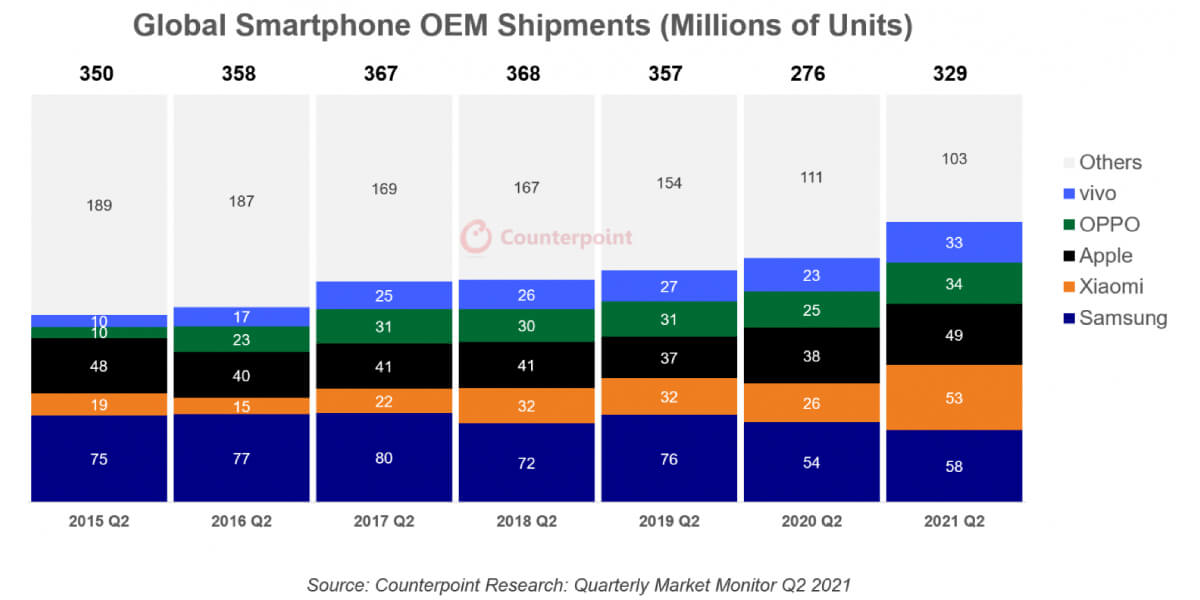 According to Counterpoint, supply chain shortages in Asian and European markets and the continuation of the COVID-19 pandemic are the main reasons for this problem. At the same time, consumer demand for iPhone 12 series smartphones remains high. Although Apple''''s shipments fell by 18% month-on-month, they increased by 30% year-on-year.

TechSpot pointed out that Apple is relatively unaffected by continued chip shortages thanks to a prudent supply chain management strategy and strong relationships with industry partners. But, if this trend cannot be quickly alleviated, the follow-up response is also worthy of attention.