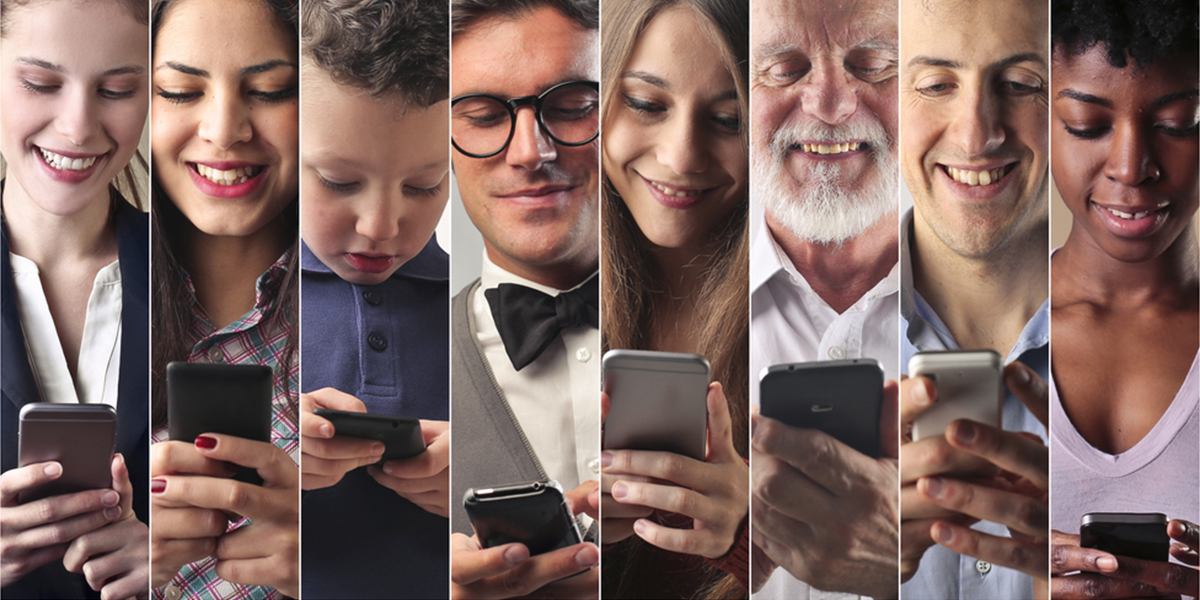 ﻿There are more signs that the worldwide market is recovering after a catastrophic 2020. Gartner''s new data shows that global sales in the first quarter of 2021 increased by 26% year-on-year. Although it happened after a few years of a market slowdown, the overall growth is impressive, followed by a step-by-step decline in the pandemic. 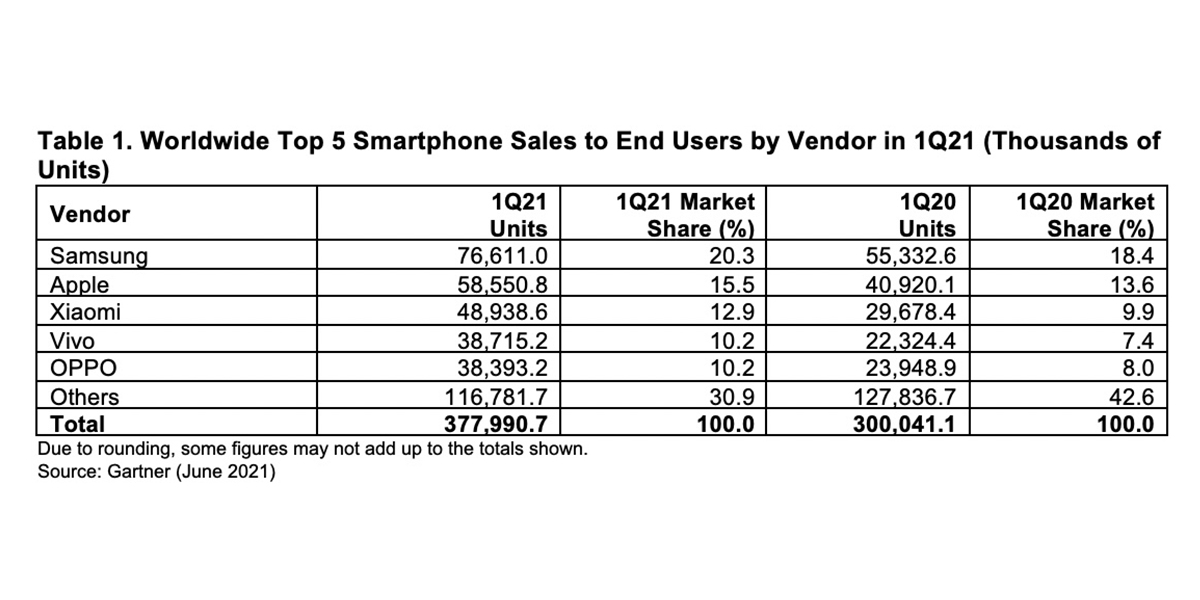 Last year, mobile phone manufacturers were hit from various quarters. First, in 2020, it started with a slowdown in the manufacturing industry because China and the Asian region were first affected by COVID-19. In the next few months, global demand slowed as shutdowns, unemployment, and economic problems hindered sales on a large scale. Gartner''s new data shows that the world''s top three manufacturers are precisely the same as last year. In particular, Samsung''s overall market share has increased from 18.4% to 20.3%, thanks to the return of economical equipment to the number one position.

In the fourth quarter of 2020, Apple successfully ranked first with its belated 5G push, but the company dropped to second in the first quarter of the following year, the same position it was at this time last year. According to the data, overall, its market share increased by about 2% year-on-year to 15.5. The other three top five are Chinese manufacturers: Xiaomi, vivo, and OPPO.

Gartner''s data also shows that the global chip shortage does not seem to have much impact on the growth of mobile phone shipments so far.