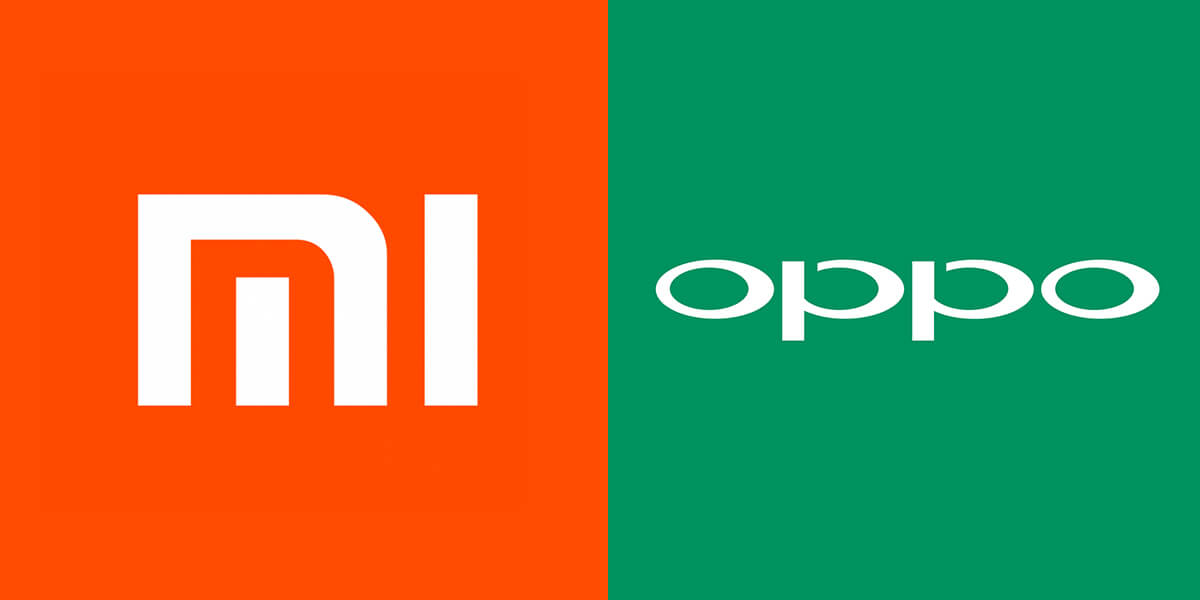 According to the latest report released by TrendForce, the global smartphone production performance in the Q3 was benefited by the deregulation of epidemic prevention. The demand for peak season celebrations, as well as the expansion of production targets of some brands to tie in with the market space released by Huawei, pushing up the total production volume in the Q3 to 336 million units, a quarterly increase of 20%, the largest single-season increase in recent years.

Looking ahead to the Q4, it is expected that the market will continue to be affected by the effects of the Huawei ban. And the beneficiary brands will continue to maintain an active production preparation model. With the help of Apple’s new models, the total production volume this season is expected to reach 351 million units, a 4% increase in the quarter.

The report shows that Samsung produced 78 million units in the Q3, accounting for 23.2% of the market, ranking first in the world, with a quarterly increase of nearly 42%. In the Q4, with the end of festive sales in Europe, the United States and other places and the crowding-out effect of the release of new Apple models, Samsung’s production volume is expected to be reduced to approximately 62 million units.

OPPO, Xiaomi, and Vivo have all increased their production targets because they are expected to become the primary beneficiaries of Huawei’s market share after the decline. This trend will continue in the Q4, but the shortage of foundry capacity will result in production targets that cannot met. Based on the current situation, it is estimated that OPPO and Xiaomi will produce 47 million units and 46 million units in the Q4.

In the Q3, Apple was affected by the delayed release of the new device. Its production volume was only 42 million units, a 2% increase in the quarter, ranking fourth in the world with Huawei.

In the Q3, Huawei produced 42 million units, a 19% decrease in the quarter, ranking fourth in the world with Apple. As no new models launched in the Q4, the estimated production volume will be lowered to 30 million units. The split of Huawei Honor will not affect TrendForce’s forecast of Huawei’s annual production target.

Huawei’s high inventory strategy after the ban will help reduce the impact of the third wave of US sanctions on August 17. Based on the consideration of balancing quarterly production performance, they will also focus on stabilizing production in each quarter. If the relevant parts suppliers fail to get their shipment permits in time, Huawei will face a breakdown in parts supply at the end of the first quarter or the second quarter of 2021.

Vivo, ranked sixth in the world, is also expected to enjoy Huawei’s market share, and increase market distribution. Thus, their production volume in the Q3 reached 30 million units, an increase of 13%. In the Q4, it is expected to reach 35 million units.