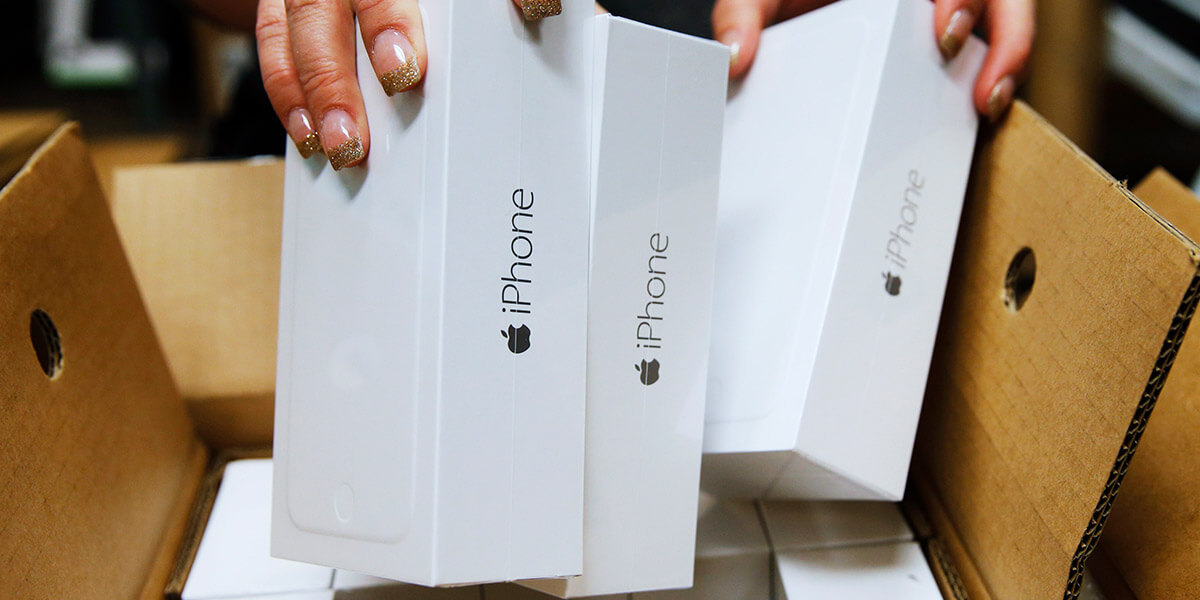 The latest news from South Korean media said that next year’s iPhone 13 series, Apple will still use all OLED display panels. Still, the technology is more advanced, LTPO (low-temperature polycrystalline oxide) TFT, lower power consumption. According to estimates, Apple is expected to ship 160 to 180 million OLED screen iPhones next year, the combined iPhone 12 and iPhone 13.

Among them, Samsung Display will supply as many as 140 million screens, LG Display will provide about 30 million, and BOE will only be in the order of 10 million.

However, reports said that BOE itself estimated that it could reach 20 million, double Samsung’s expected figure.

Of course, it needs to be pointed out that whether BOE can enter the iPhone OLED supply chain still needs to be questioned. Korean media said that BOE failed in the first two reviews and is making a third attempt.

BOE’s magnitude is minimal. Even if it enters the supply chain, it is expected to provide screens for the official refurbished iPhone 12/13. In addition, reports pointed out that BOE lags behind Samsung and LG in the progress of LTPO OLED.