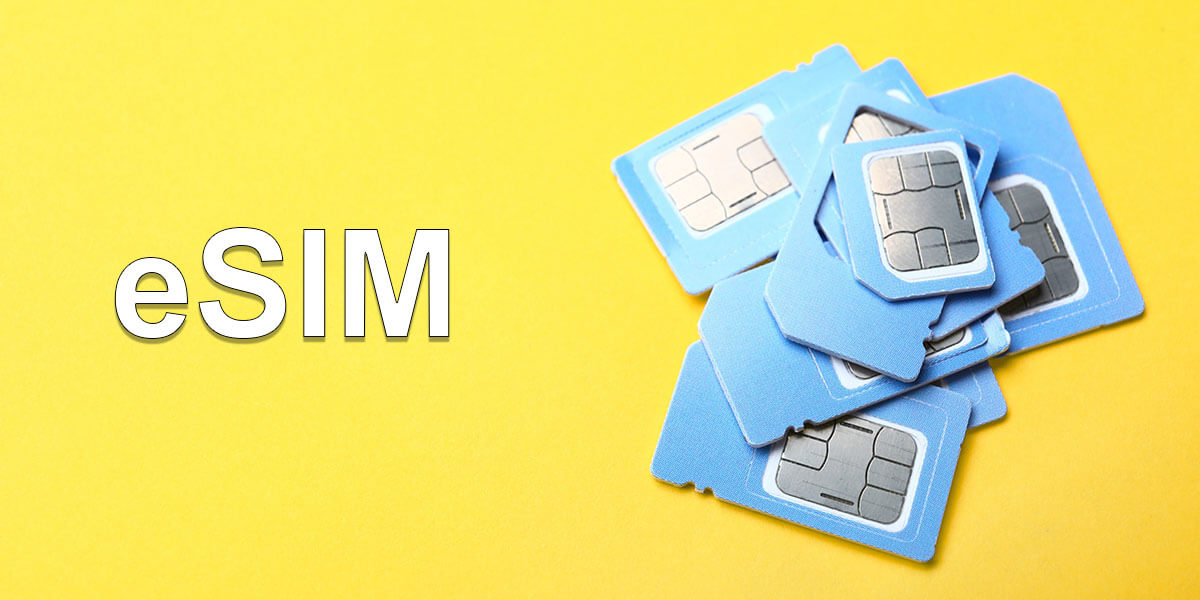 In 2020, the shipment of eSIM-enabled smartphones in Western Europe reached a record of 39 million units. eSIM supported smartphones currently account for 32% of all smartphone shipments in the region, which is less than 20% higher than in 2019.

Ville-Petteri Ukonaho, Deputy Director of Strategy Analytics, said: “In 2020, Apple will account for a quarter of eSIM-enabled smartphone shipments in Western Europe. All new iPhones in the region will support eSIM. Samsung is still the primary manufacturer of eSIM smartphones. Its high-end smartphones (such as Galaxy S20 and Galaxy Note20 Ultra) are currently using eSIM technology. “

Ken Hyers, Director of Strategy Analytics, pointed out: ” In terms of integrating eSIM technology into smartphones, Chinese smartphone brands have been making slow progress, which is due to the resistance of the Chinese market to using eSIM in smartphones. We believe this is an unwise choice for operators and suppliers. Because consumers like to use eSIM to manage the convenience of their smartphone subscriptions. “