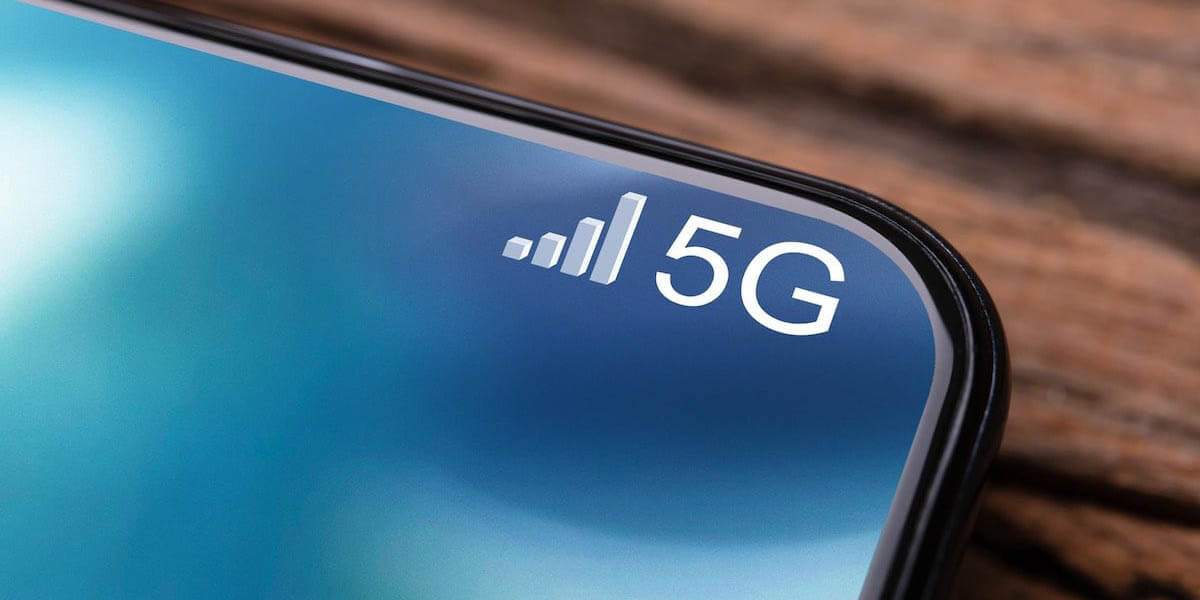 Canalys believes that the region’s top 5G smartphone shipments have a lot to do with the rapid commercialization of 5G smartphones in mainland China. Besides, the market share of the North American and European markets, the Middle East, and Africa are 15% (42 million units) and 11% (31 million units), respectively.

In this regard, Canalys senior analyst Ben Stanton said: “At present, smartphone shipments in many regions of the world are picking up rapidly. On the one hand, smartphone vendors actively release new products and focus on online marketing and sales. On the other hand, offline stores are gradually re-open the business, and the supply of products can also be maintained in terms of production and logistics.”