IN 2019, THE TOTAL SHIPMENT OF THE REFURBISHED MOBILE PHONE WAS 137 MILLION, WITH A DECLINE OF 1% ON A YEAR-ON-YEAR BASIS 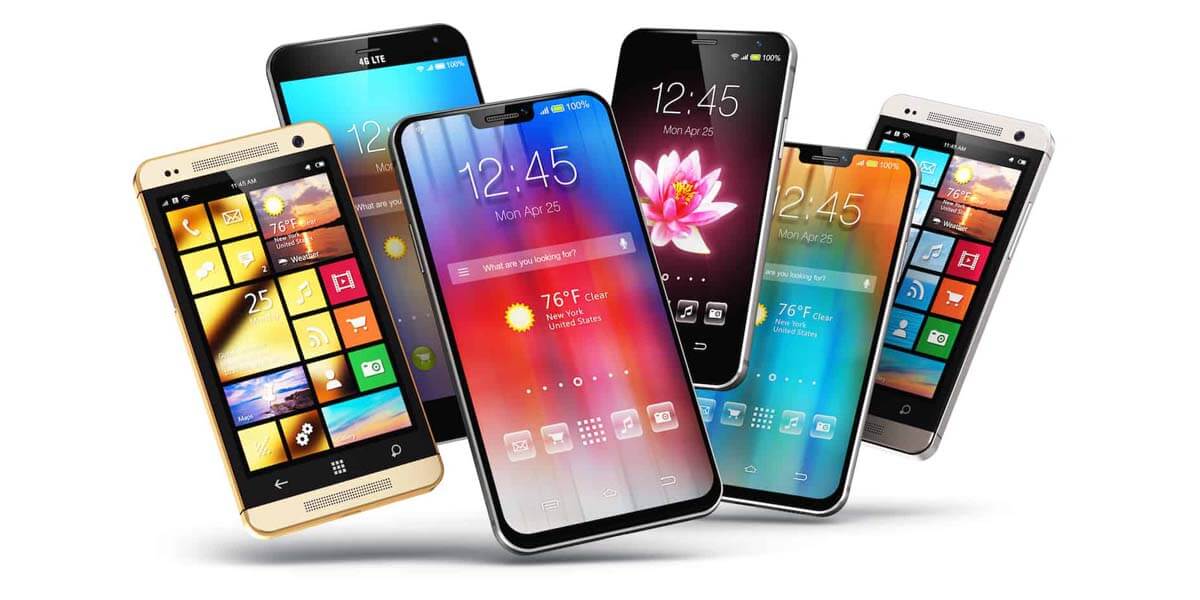 The decline of the smartphone Shipment in the market in 2019 also affected the segmented market of refurbished mobile phones. According to statistics from Counterpoint Research, the total refurbished devices sold by manufacturers were 137 million in 2019 (accounting for 9% of the total sales). That was a decline of 1% on a year-on-year basis.

Jeff Fieldhack, the Counterpoint research director, revealed that this was the first time for refurbished mobile phone market to show a decline in the recent four years. The trend is changing because many consumers prefer to buy cheap and brand-new smartphones.

And many new options are available in the US, Europe, and other major markets now. The decline was also affected by some other factors, such as the economic downturn and the insufficient ecological profits of the refurbish merchants.

These types of devices are still preferred in markets with low penetration, such as LATAM (Latin America), where you can buy high-quality products at an affordable price. However, the growth of such markets will be affected by Covid-19. And it estimated that the shipment of refurbished mobile phones in these regions will decline in 2020.

The refurbished smartphones are usually the relatively new ones that are returned for repair due to malfunctions. The difference between the refurbished and the second-hand mobile phone is that the manufacturer will test those refurbished ones and restore them to the standard of factory state, which makes their quality more guaranteed than the second-hand ones.