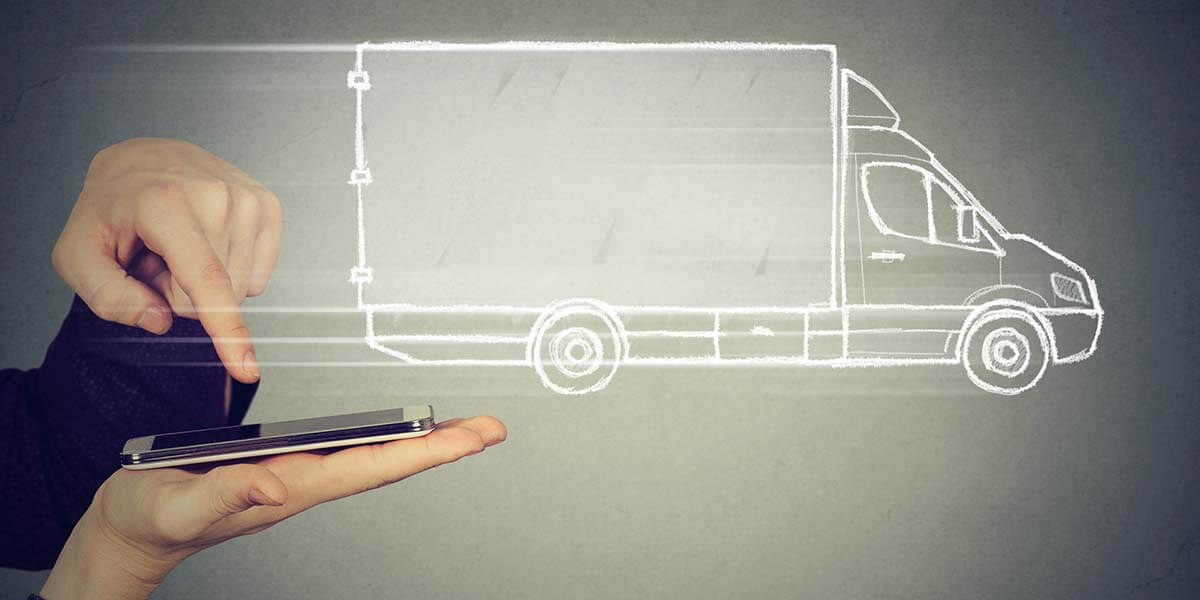 The worldwide smartphone sales data published by Gartner, a market research organization, showed that in the Q1 of 2020, the total smartphone shipment all over the world was 299 million. Which with a decline of 20.2% on a year-on-year basis.

The data shows that Samsung, Huawei, Apple, Xiaomi, and OPPO were the top five brands in the global mobile phone market in the first quarter. The sale volume of four manufacturers among the top five declined except Xiaomi which increased by 1.4% on a year-on-year basis. Huawei declined the most among the top five, with a decline of 27.3%.

In this report, Gartner mentioned that iPhone’s sales record should have refreshed in the Q1 of 2020 if there was no epidemic. But this great trend in February stopped by the stop of the supply chain’s production and the decline of the consumption.  Fortunately, Apple’s online channels and the recovery of its production at the end of March played a positive role.

The growth against the trend in the sales volume of the Xiaomi mobile phone was mainly benefited from the development of overseas markets. According to IDC’s statistics, the shipments of Xiaomi smartphones in the domestic market declined by 33.8% on a year-on-year basis in the first quarter.

But it increased rapidly in Western Europe and other overseas markets. According to Canalys’ statistics, the shipment of Xiaomi smartphones in Western Europe in the first quarter increased by 79.3% on a year-on-year basis. And its market share of global shipments increased to 11.1%, which made it one of the only two among the world’s top five mobile phone manufacturers which kept growing in shipments.

The sharp decline of Huawei’s sales volume was mainly encumbered by the overseas markets. Because Huawei failed to get the authorization of Google Mobile Services (GMS) last year due to well-known reasons. According to IDC’s statistics, the shipments of Huawei mobile phones in the domestic market increased by approximately 6% in the first quarter. While the counterpoint statistics showed that the decline of Huawei mobile phone overseas market was up to 36%.