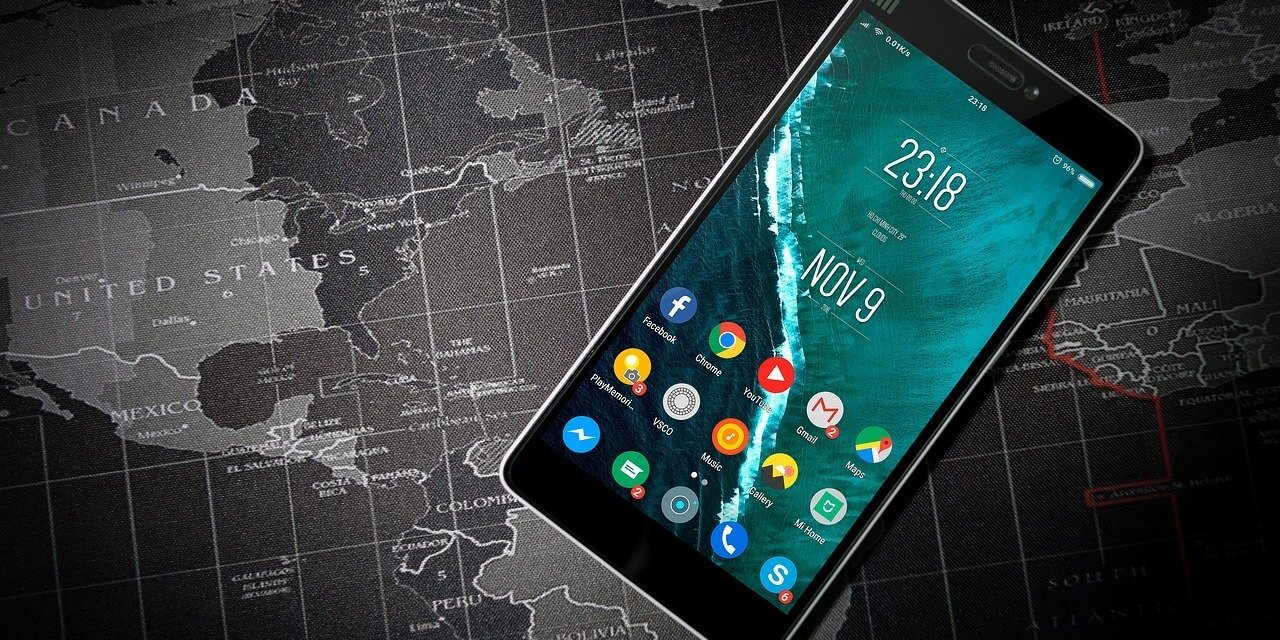 According to statistics from the National Bureau of Statistics, the mobile phone production in Mainland China (including feature phones) in the first quarter of 2020 was about 260 million. It has an approximate decline of 19.8% on a year-on-year basis.

Due to the strictest city closure strategy in mainland China in February and the global outbreak in March, the global smartphone industry suffered heavy losses. According to survey data from Sigmaintell, the global shipments of smartphones in the first quarter of 2020 were approximately 253 million.

Compared with the same period last year, it decreased by 16.8%. And the decline in the second quarter will be likely to be further extended to approximately 26%. At the same time, total shipments in the Chinese domestic market in the first quarter were 49.2 million, a year-on-year decrease of 44.3%.

It is expected that the Chinese domestic market will recover significantly in the second quarter, with an approximate decline of 18% on a year-on-year basis.

The shipments of OPPO smartphones were approximately 24 million in the first quarter, with a decline of 2% on a year-on-year basis.

It is expected that the shipments will continue to decline on a month-on-month basis, and the decline on a year-on-year basis will also be close to 30%. Sigmaintell believes that with the cross of Chinese domestic and overseas epidemics, the trend of market decline will show a double “S” graph.

And the real rebound will appear in the third quarter. For mobile phone suppliers, a significant increase in order demand will be likely to be seen in June.