GSA: AS OF APRIL 2020, THE COUNT OF COMMERCIAL 5G NETWORKS AROUND THE WORLD HAS REACHED 70 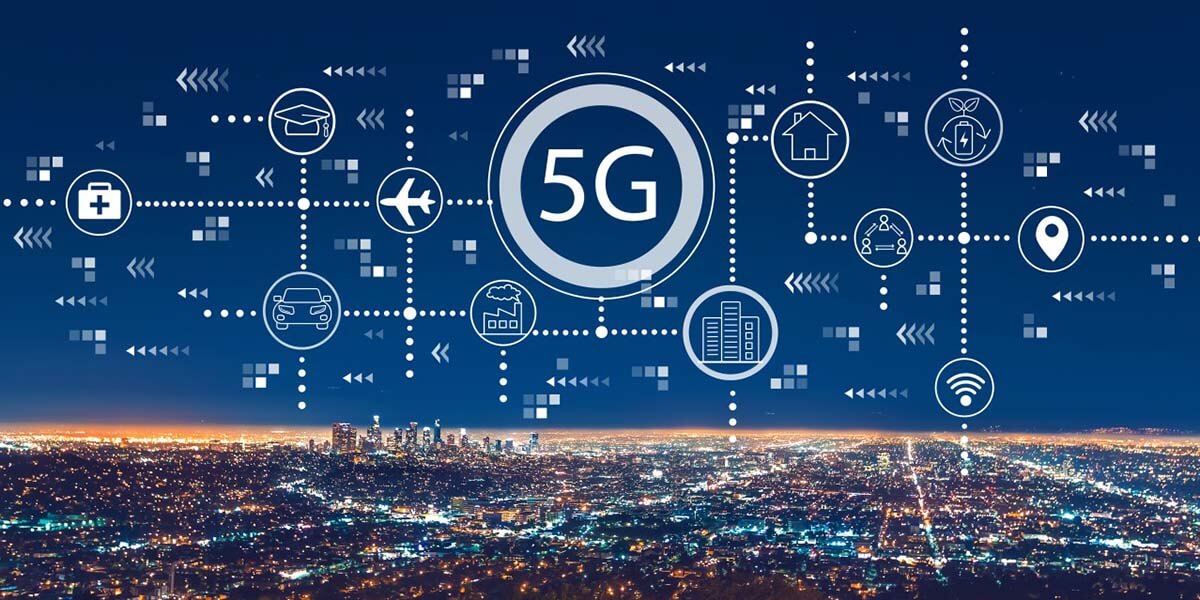 All the major Japanese operators, such as NTT DoCoMo, KDDI, and Softbank, have launched 5G services in Japan. Rakuten Mobile, Japan’s fourth-largest mobile operator, is expected to launch services on April 8.