HOW WILL 2019-NCOV PNEUMONIA AFFECT THE USED MOBILE PHONE INDUSTRY? 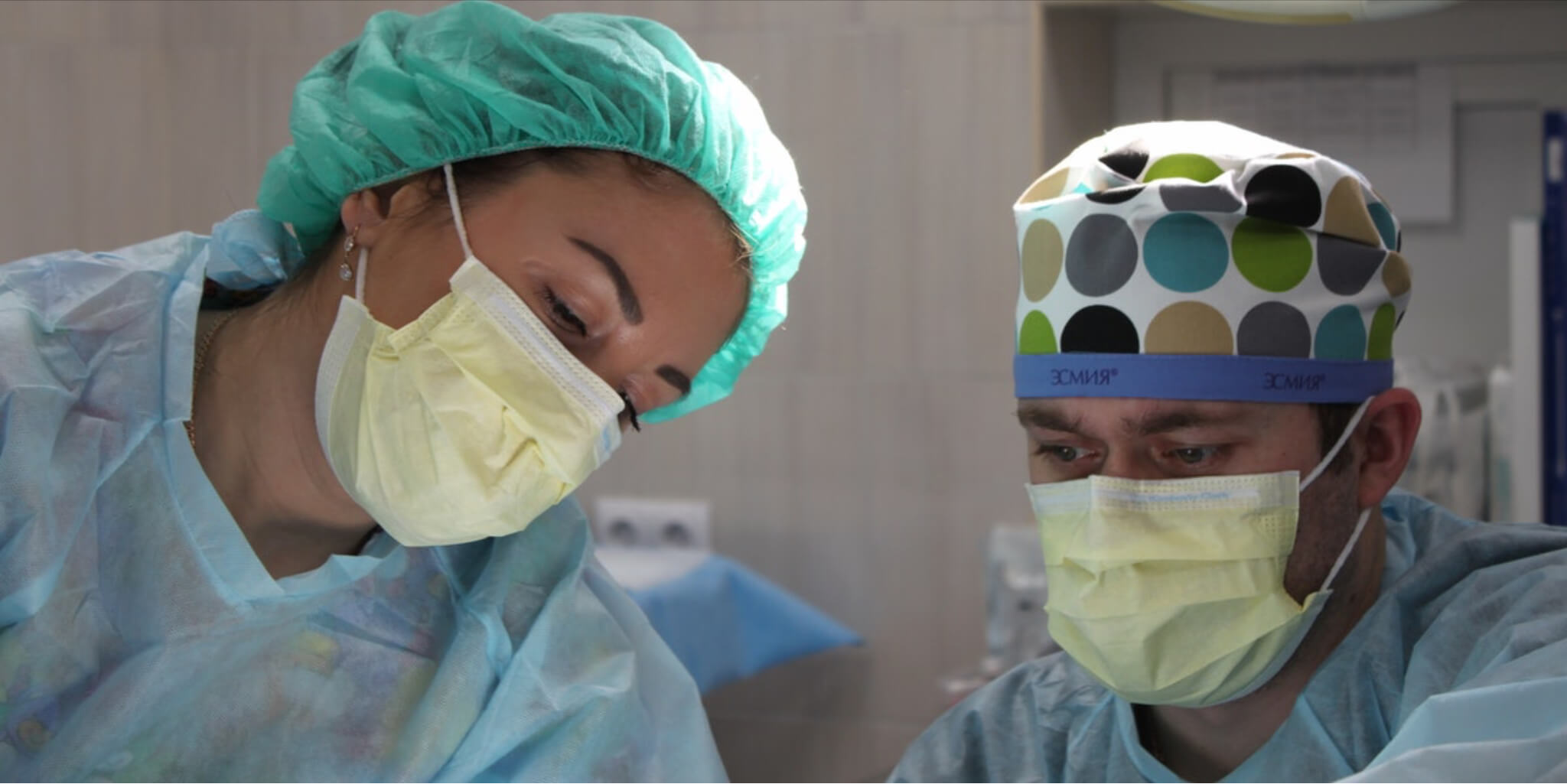 The market for used smartphones is steadily on the rise around the globe. According to a December 2019 study by the International Data Corporation (IDC), despite a recent slump, the global refurbished mobile phone wholesale and used mobile phone industry is predicted to continue a stable pattern of upward growth over the next several years, with revenue expected to exceed $30 billion in 2020 alone.

“Refurbished and used devices continue to provide cost-effective alternatives to both consumers and businesses that are looking to save money when purchasing a smartphone,” explains Anthony Scarsella, research manager for the IDC Mobile Phone program.

The growth is occurring because of the popularity of buyback and trade-in programs by mobile carriers worldwide. Under programs such as these, consumers are encouraged to buy used and refurbished mobile phones instead of choosing to upgrade to a newer model.

According to Scarsella, this is ultimately helping consumers to “grow their brand as well as their ecosystem of apps, services, and accessories.”

Despite the positive growth prospects, however, a new force may indeed be coming along to shake up the refurbished mobile phone wholesale industry. With the current and ongoing outbreak of the novel coronavirus (2019-nCoV pneumonia), many prominent industries around the globe have witnessed a slump in both their output and revenue.

The outbreak — which originated in Wuhan, China in December of last year — has currently infected more than 20,000 people across the globe, with more than 360 deaths having been reported to date.

The global economy, as a result, has taken a considerable knock. China has largely been closed to trade for most of the month of January. This has put a strain on the country’s global role as a manufacturer and exporter.

In spite of this, however, the outbreak of 2019-nCoV pneumonia — at least at its current extent —  is unlikely to have a significant effect on the used smartphone market around the globe. This is largely due to the fact that cases of the virus have largely been restricted to China, where the refurbished mobile phone wholesale market has already been on the decline since 2018. Furthermore, the market has been somewhat independent of global supply and demand for wholesale used smartphones.

Should the outbreak remain largely contained to the Chinese mainland, it is unlikely then that the global used smartphone industry will be affected in any major way. Although it is worth noting that circumstances may change depending on how dangerous 2019-nCoV pneumonia ends up, for the time being at least, the used and refurbished mobile phone wholesale business is still indeed a potential industry.