WHAT WILL BE THE DEVELOPMENT TRENDS OF MOBILE PHONE INDUSTRY IN 2020? 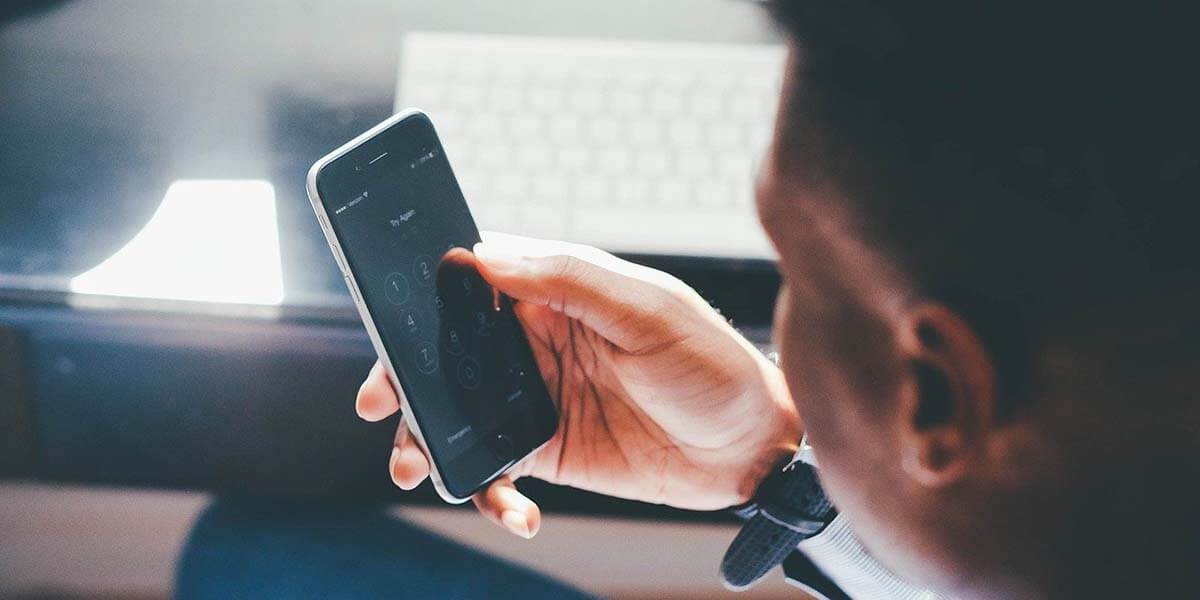 First, let’s review what major updates the mobile phone industry had had in 2019.

It can be said that the year of 2019 was the birth year of commercial 5G.

Looking back at the development of the mobile phone industry this year, many companies including Samsung, Huawei, Xiaomi and others had launched their 5G products respectively. Whether they are using SA or NSA modules, it can be said that 5G was a milestone in the mobile phone industry in 2019. We are about to enter a new era of stream media with higher Internet speed.

The birth of OnePlus 7 Pro mobile phone and the 90Hz fluid screen indicates that the mobile phone industry has entered a new era of high screen refresh rates.

The emergence of OPPO Ace 65W super VOOC charger successfully speeded up the mobile phone charging time to less than 30 minutes. The past era of taking a power bank in everyone’s bag may have gone with the wind caused by the improvement of the quick charging technique.

Next, let’s have a look at what opportunities in the mobile phone industry will be in 2020!

The rapid popularity of 5G mobile phone will lower its price gradually.

After OPPO boosts the phone voltage to 65W by using the serial charging, we must imagine whether OPPO will bring out a bigger gun next year. But anyway, a faster and faster charging speed will be a major trend in the development of the mobile phone industry, which is worth of expecting.

It is undoubted that pixels of mobile phone camera have been improved greatly in recent years. The record of 100 million pixels was officially broken by Xiaomi this year meant that the mobile phone industry had entered the era of “high-definition”. In the field of photography, the bigger size image sensors are about to be universally popularized.

The sensors with 100 million, 64 million or 60 million pixels will be applied gradually, and Apple and Samsung’s products will also be equipped with big size image sensors. The emergence of four or five cameras on the phone are no longer a surprise.

The punch hole screen has become the mainstream. With the continuous updating of punch hole technique, 3mm, 2mm and even 1mm’s hole will appear, and the user-friendliness will be further improved. But the under-screen camera is still the ultimate solution because many components, such as dual cameras, can hardly be held in a hole.