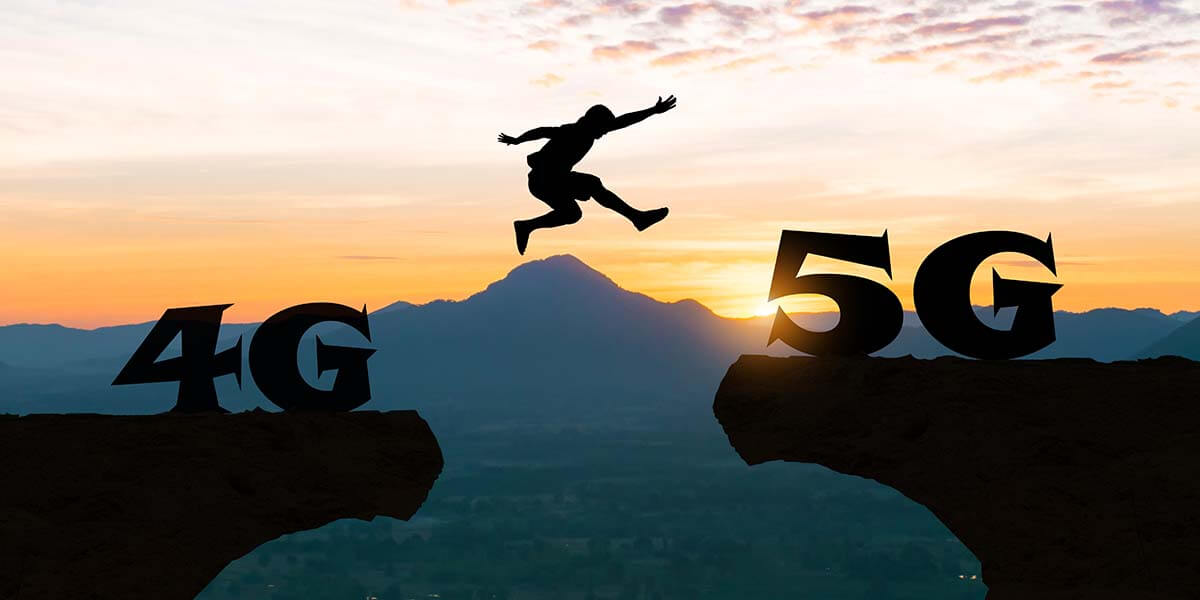 According to the latest forecast from the IDC Worldwide Quarterly Mobile Phone Tracker, the worldwide smartphone market is expected to grow 1.5% year over year in 2020 with shipments volumes just over 1.4 billion.

“Recent developments in the China market along with anticipation of aggressive activity from the smartphone supply chain and OEMs have caused us to raise our short-term 5G forecast,” said Ryan Reith, program vice president with IDC’s Worldwide Mobile Device Trackers. “There is little doubt that China will quickly become the lead market in terms of 5G volume, but other important markets like the U.S., Korea, United Kingdom, and Canada are all expected to help drive 2020 volume. The real story here is around pricing, which includes both hardware and service. We are very confident that 5G smartphone prices will come down quickly in order for this market segment to grow.”

Following three straight years of declining smartphone volumes there leaves little room for 5G to raise smartphone ASPs. Additionally, the nearly ubiquitous 4G LTE around the world generally provides users with satisfactory data speeds. Android vendors are expected to drive down the cost of 5G smartphones starting with an abundance of first quarter announcements at both CES and MWC. Apple’s entrance into the 5G smartphone market is highly anticipated for a September 2020 announcement with the real focus around pricing and market availability.

“Apart from the expected rapid 5G growth in China, we also can’t miss watching other markets such as Australia, Japan, and Korea in Asia/Pacific as well as some European countries that have picked up 5G slower than predicted. Shipments so far in the second half of 2019 have come in much lower than expected and price points are not quite at the premium. Accelerated 5G adoption globally will depend a lot on factors like the arrival of 5G networks, operator support, as well as substantial price reductions to offer more affordable 5G devices,” said Sangeetika Srivastava, senior research analyst with IDC’s Worldwide Mobile Device Trackers.

A graphic illustrating IDC’s 2018-2023 smartphone forecast by cellular network generation is available by viewing this press release on IDC.com.

2019 will remain a challenging year for iPhone shipments with volumes expected to drop to 185 million, down 11.4% year over year, mostly due to stressed market headwinds as well as a lack of 5G devices. However, Apple is likely to deliver 5G handsets later in 2020, which will pick up iOS volumes slightly. It will have an edge over other vendors with a better 5G understanding to launch iOS 5G devices.

We are a mobile phone wholesaler, don’t hesitate to check out our website and see what we can do for you!