﻿According to foreign media reports, research institutions predict that Apple’s iPhone 13 series will have strong demand after the launch, which has greatly boosted the overall iPhone sales, reaching sales in the third quarter. 51.5 million units were purchased, an increase of 22.6% month-on-month. 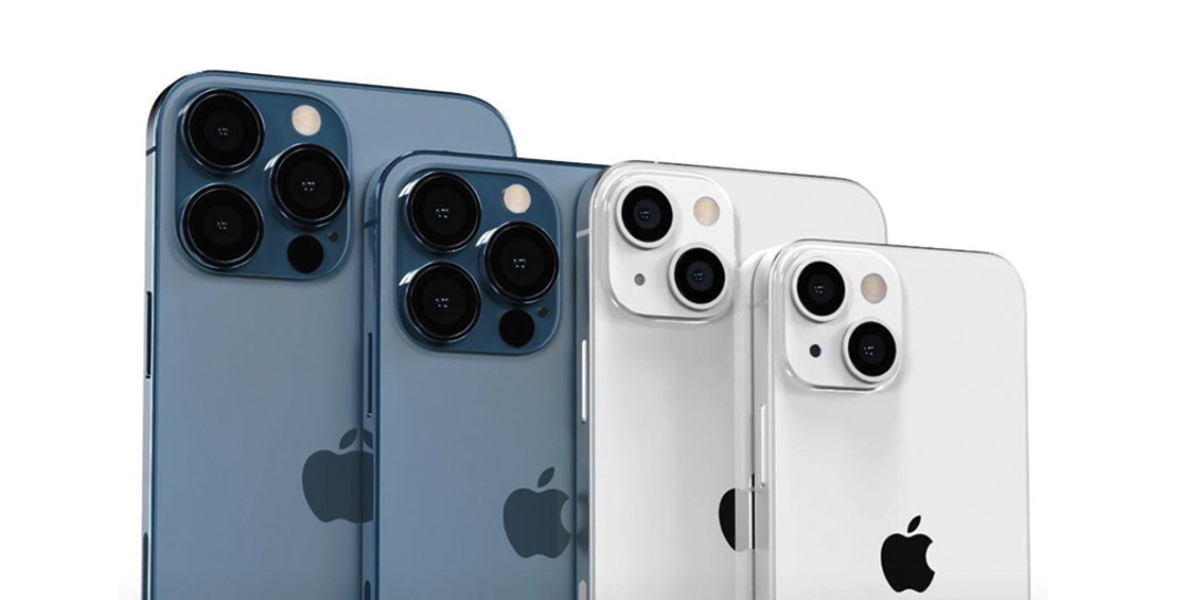 According to data from research institutes, in the third quarter, Samsung’s smartphones sold 61 million units globally, an increase of 17.9% from the previous quarter, and its share of global new sales of smartphones in the quarter was 21.2%, which was significantly higher than Apple’s 15.9%.

But research institutions also predict that Apple will surpass Samsung in the fourth quarter to become the largest smartphone manufacturer driven by strong demand in the iPhone 13 market and many shipments.

Research institutions predict that in the fourth quarter of global sales of smart phones, Apple''s share will increase to 23.2%, and Samsung will drop to 19.4%.

A report before released by a research institution showed that driven by the large shipments of the iPhone 12 series, the iPhone shipped nearly 80 million units in the fourth quarter of last year, accounting for 20.8% of global new sales of smartphones in the quarter, which is higher than Samsung’s 16.2%.