FLURRY ANALYTICS: APPLE DEVICES ACCOUNTED FOR 46% OF TOTAL US SMARTPHONE ACTIVATIONS IN DECEMBER 2020 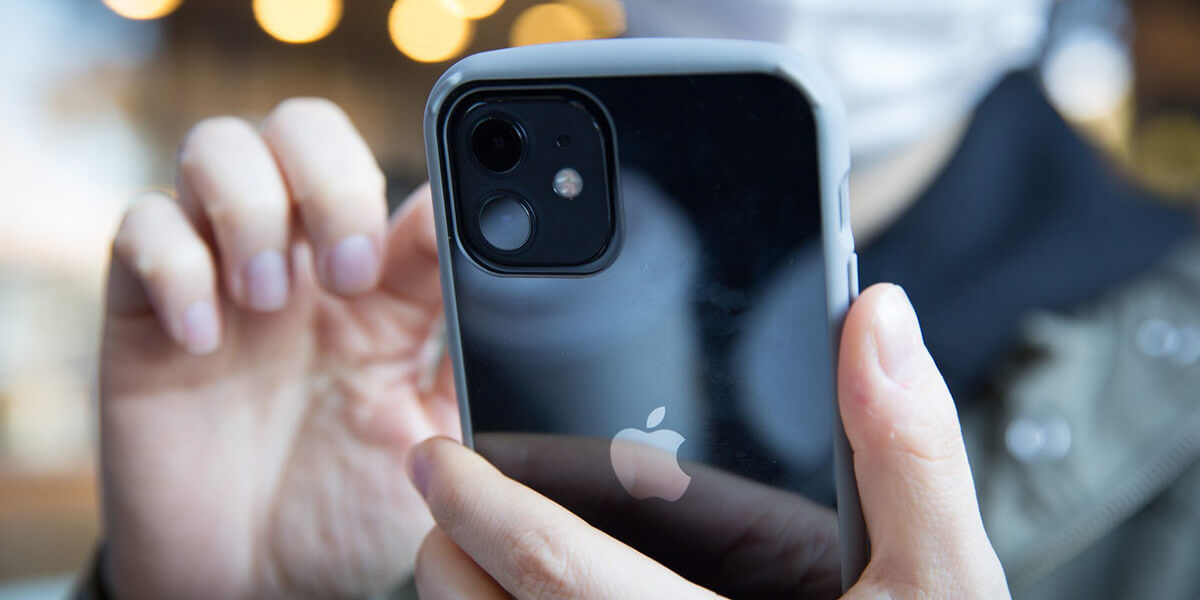 According to data from Flurry Analytics, in December 2020, Apple devices accounted for most US smartphone activations but compared with 2019, the total activations fell by 20%. Flurry reported in December that 9 of the top 10 smartphones activated on Christmas Day were iPhones. However, they also pointed out that the number of activations during the Christmas period fell by 23% year-on-year.

The company released data for the entire December on Thursday and portrayed a similar decline to the previous year. Consumer buying behavior seems consistent with the same period last year: December activations increased, peaked at Christmas, and remained high during New Year’s Day. However, compared to December 2019, the total number of activations decreased by 20%.

The rest of the top ten smartphones comprises three other iPhones: iPhone SE, iPhone 11 Pro Max, and iPhone 8 Plus. Two Android devices, LG Stylo 6 and Samsung Galaxy A11, also ranked in the top ten. They are ranked eighth and tenth, respectively. Like the previous Christmas, the iPhone 12 mini also failed to make it into the top 10. According to Flurry’s data, the iPhone 12 mini ranks 25th. The analyst firm believes that the size and price of the iPhone SE offset the interest in the iPhone 12 mini.

According to data, Apple accounted for 46% of all smartphone activations in December. Samsung ranked second with 27%, and LG ranked third with 9%.

“As we predicted shortly after Thanksgiving, this year’s holiday smartphone activations fell year-on-year, most likely due to the impact of the COVID-19 pandemic,” Flurry Analytics wrote.

Flurry collects data from its analytics APIs, which are used in more than 1 million applications.