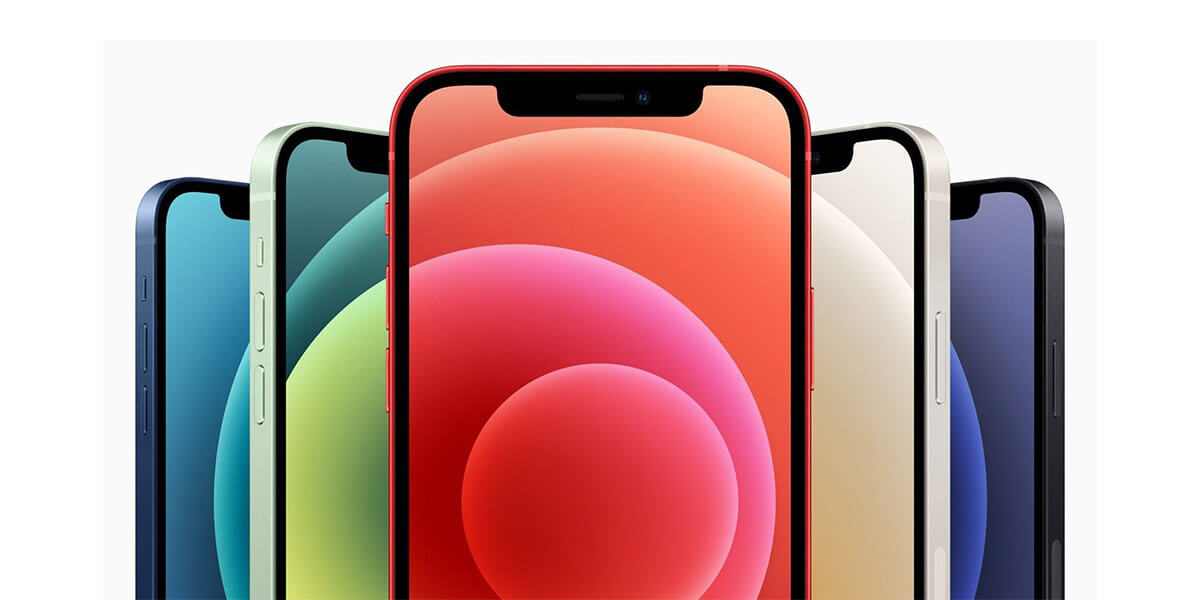 The iPhone 12 Pro lags slightly behind these two products. Unfortunately, the sales of the iPhone 12 mini have not been as good as Apple wanted. Previous data showed that this 5.4-inch mobile phone was the worst-selling of the four mobile phones from October to November. It is said that this model received an inadequate response, and Apple was forced to cut production by 2 million units.

For the entire quarter, the new iPhone 12 models, especially the most expensive models, gained a large share of sales. Although these models were not available for the entire quarter, the model combination and pricing pushed US-WARP to $873, which is the highest level we have surveyed iPhone buyers in the past 10 years. US-WARP is like the average selling price that Apple disclosed two years ago. The iPhone 12 has 17% of sales, and the price is $100 higher than last year’s iPhone 11. The iPhone 12 Pro Max, priced at US$1,099, has the same share, followed by the US$999 iPhone 12 Pro. About half of buyers have upgraded their primary storage for all models, increasing the average selling price.

The CIRP report mentions that about half of iPhone 12 buyers have bought higher-level models to gain more storage space. This has led to an increase in Apple’s ASP ( average selling price). In terms of global sales performance, the 6.1-inch version became the most popular 5G smartphone globally in October 2020. Although these numbers are impressive, they may not represent the overall picture. This is because the results of CIRP are based on a survey of 500 American customers who bought iPhones between October and December 2020.