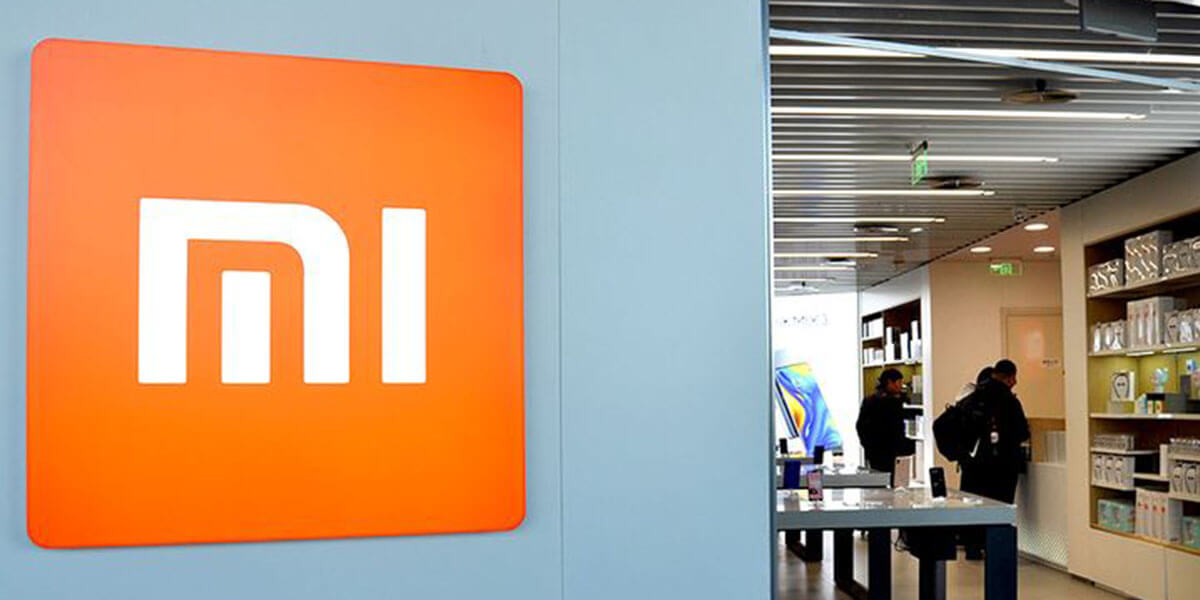 A few days ago, the statistical agency Counterpoint Research released statistics on global mobile phone sales in August this year. Although Huawei once ranked first in global sales in April this year, due to geographic factors, increased marketing efforts of competing products, and the decline in the European market. Huawei fell to second place globally, with its share dropping from 21% to 16%.

Samsung and Xiaomi have become relatively large beneficiaries. Samsung’s share has increased from 20% to 22%, and Xiaomi has risen from 8% to 11%.

Analysis believes that Samsung has performed strongly in India, while brands such as Xiaomi and OPPO “take over” Huawei’s loss in the European market.

As for Apple, with the release of the iPhone 12 series, it is expected that from October to the end of this year, that is, the entire fourth quarter, its share may usher in a significant rebound.

Of course, Huawei will soon release the Mate 40 series of mobile phones, considering its appeal to Chinese consumers, and its share may not continue to decline.