2019, THE YEAR THE LATAM SMARTPHONE MARKET HAD NO GROWTH 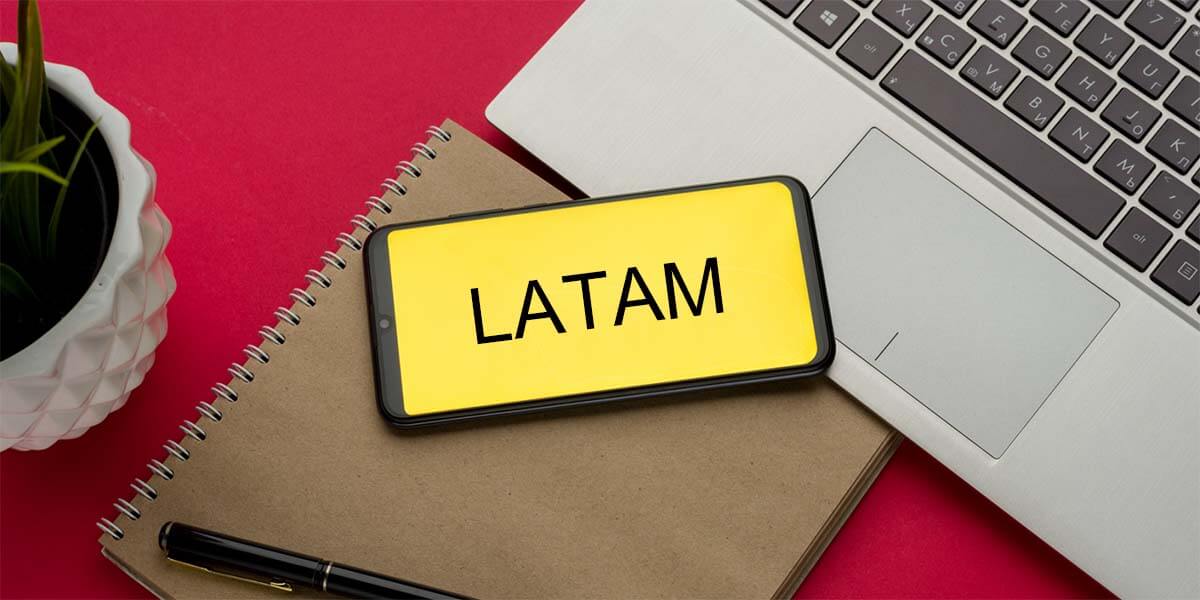 “Motorola led the growth among top-performing brands, with more than 20% growth in volume, YoY. Increasing participation in markets where Motorola has not traditionally been successful such as Colombia, Mexico and Chile, added to its growth.

During 2019, both the ultra-low (<U$S 75) and premium (>U$S499) price bands losing share, while the mid-price range U$S 100 – U$S250 gained share. The Samsung A-series, Motorola E and G series and Huawei Y and P Lite series, led this mid-tier growth. The three brands were involved in fierce competition in this key price band throughout the year”.

Parv Sharma, Research Analyst, commented on Q4 2019 performance: “Volume increased slightly during Q4 2019, as consumers responded to promotions over the holiday season, but not all countries had the same results compared to last year”.

Mr. Sharma further added: “During Q4 2019 Xiaomi’s shipments grew 114% compared to the same period in 2018. This is the first time since entering the region that it has entered the top five brands. However, this growth is not without controversy, as the Brazilian Association of Electricity and Electronic Industry has claimed that Xiaomi products are entering Brazil through grey channels. Although this situation is not entirely Xiaomi’s fault, it is its responsibility to try to prevent it. Xiaomi is now taking measures and has announced that it plans to partner with a local manufacturer to start producing smartphones locally.”.