THE MOBILE PHONE RENEWAL CYCLE HAS BEEN EXTENDED TO 3 YEARS? GOOD FOR THE WHOLESALE REFURBISHED IPHONE 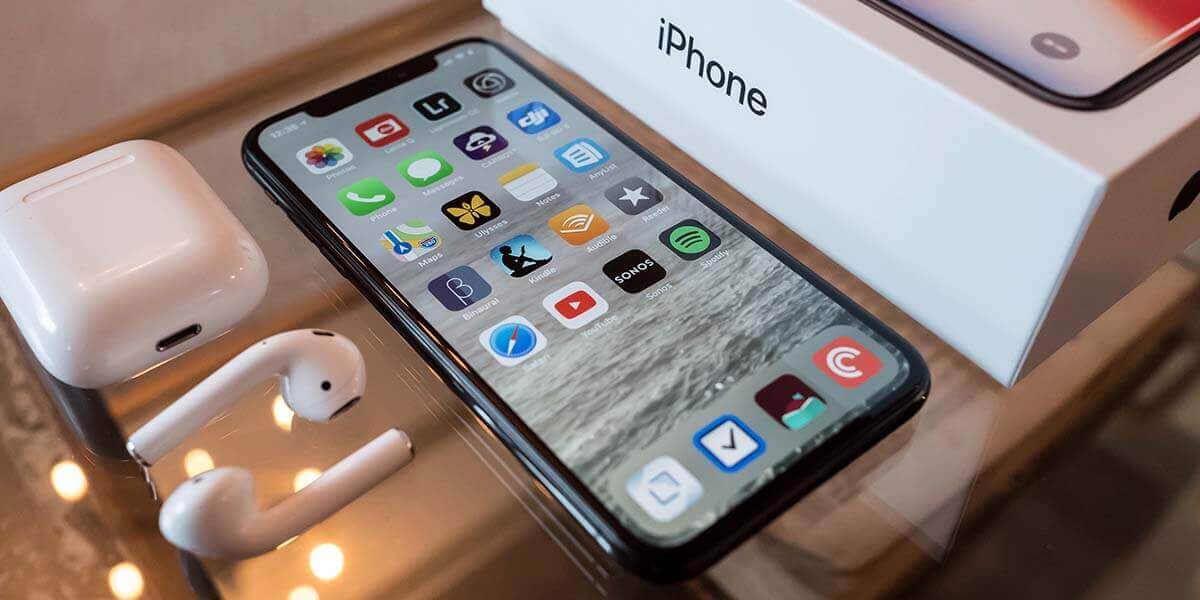 The renewal cycle of smartphones has been extended year by year. According to the latest statistics of SA, the mobile phone renewal cycle has increased to about 3 years, which will hurt purchase demand.

the recent mobile phone market tends to be bipolar, mainly occupied by high-end, low-end and mid-end markets. However, in recent years, the high-end positioning of the iPhone, Galaxy mobile phone and past products have similar performance, the design has not changed much, sales are not as good as before.

Although many mobile phone companies are using new products such as 5G and foldable mobile phones to create new demand and raise mobile phone pricing, sales can be higher than before, even if sales are less than in the past or maintain similar levels.

However, the pricing of high-end mobile phones is higher year by year, which has led many consumers to prefer old-fashioned mobile phones with prices down 2 to 3 years ago, which is undoubtedly good news for the refurbished mobile phone wholesale market.

According to statistics from the market strategy company Strategy Analytics (SA)


the US consumer replacement smartphone cycle has been extended from 31 months last year to 33 months this year. The study also found that Apple and Samsung users have dominant brand loyalty, with a repeat purchase intention of over 70%.

Not only that, in the Connectivity Report


the ratio of smartphones used for more than three years has also increased. In 2016, it was only 18%. In 2018, it has grown to 25%. At present, consumers use smartphones for 2-3 years. 29%, less than one-fifth of consumers plan to change their phones this year.

According to outside observations, in the first half of 2019, only young people with a family income of more than $75,000 have the willingness to replace Samsung and Apple smartphones.