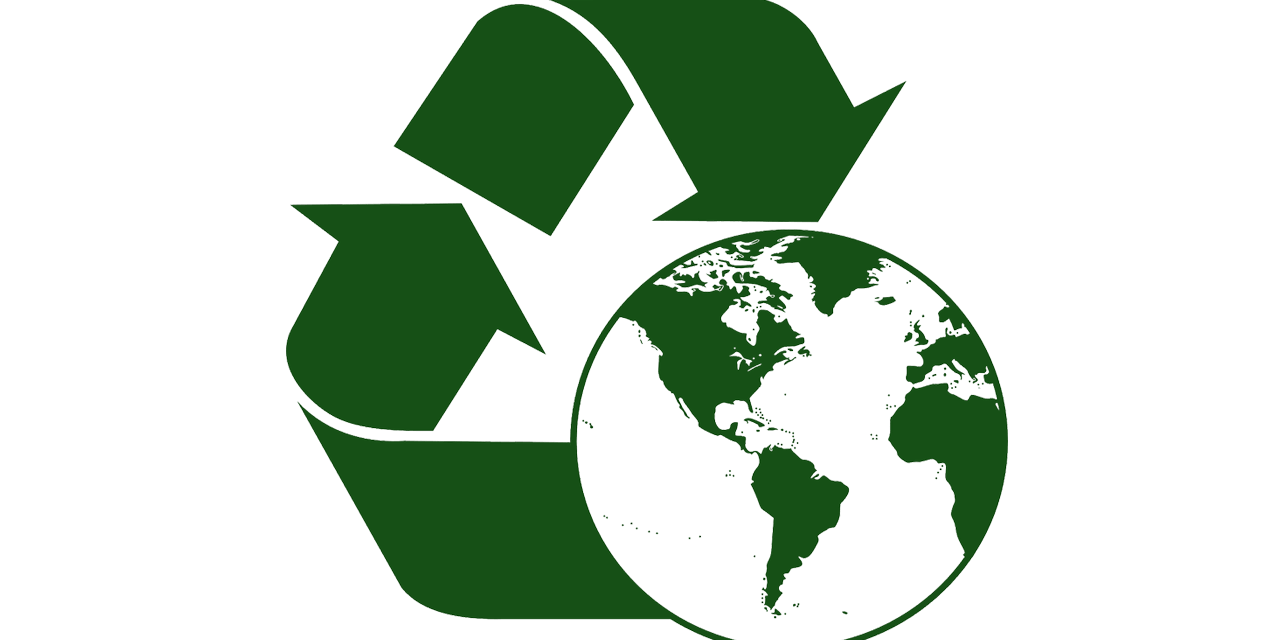 Here we make an analysis based in the UK, Japan, and Germany

2.UK: 70% of used mobile phones are refurbished and recycled

Operators dominate used mobile phone recycling in Germany. Deutsche Telekom Mobile Communications has set up counters in mobile phone stores and distributing envelopes (or special recycled plastic bags) to the mobile phone users that have been filled in with the address and paid postage. Used mobile phone holder only needs to place the old mobile phone, battery, and charger into a bag and put it into a special mailbox. 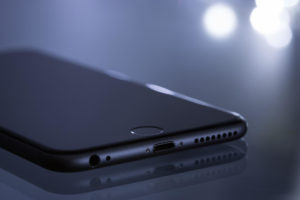