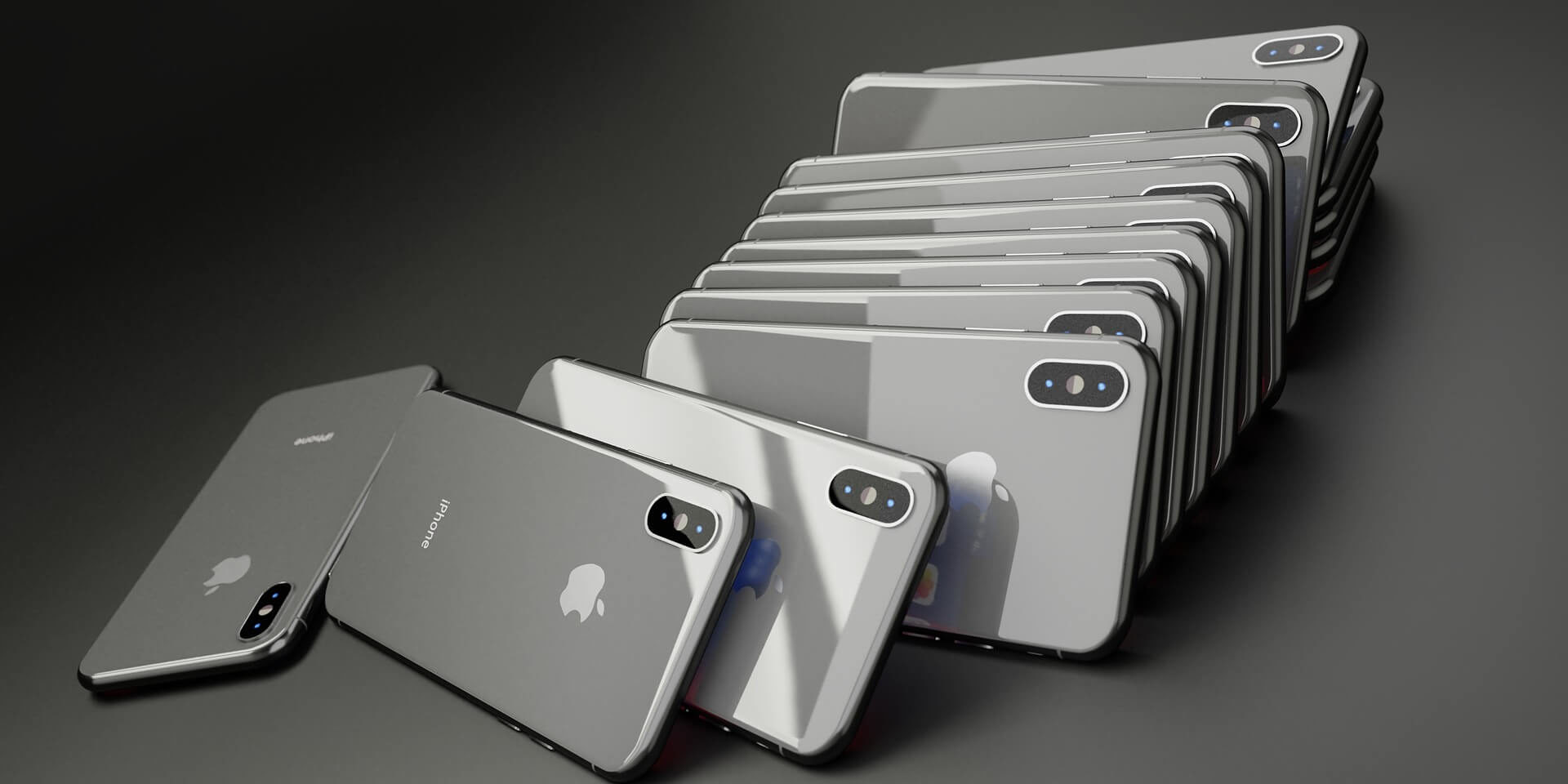 In the middle of September 2018, Apple launched the anticipated sequel to the celebrated iPhone X, the iPhone XS. Like its previous releases, Apple is once again expected to sell 75 million to 80 million iPhones, and the new Apple iPhones in the next three months. Many iPhone consumers especially from the younger generation are inclined to join the trendy iPhone bandwagon.  Apple has the knack of unswervingly convincing their loyal extant owners to purchase their new model releases in spite of minimal benefits to the new change.  With many consumers anticipated to replace their old phones, a large number of second-hand mobile phones is likewise expected to enter the market. The sale of the new iPhone will drive the roster for second hand phones that are cheaper and more affordable to more people.

In spite of the declining trend of global smartphone sales early in the last two years, the market for refurbished smartphones is gaining momentum at a surprising rate.  As of 2017, the number of transactions for refurbished mobile phones in the world increased by over 100 million units.  And Apple and Samsung, similarly dominates the second-hand market by a large margin. This means that more and more people are considering of buying used iPhones instead of purchasing brand new ones.  Some business minded people buy bulk phones in wholesale then retail them.  Buying iPhone lots in wholesale can even be cheaper.

The growing appeal of used iPhones can be attributed to many factors.  First of is the price.  Purchasing second hand refurbished phones can save tons of money while still enjoying the benefits of new technology.  Moreover, it is simply difficult and costly to cope with the fast phase of technology.  Secondly, the slowdown in innovation has prompted smart consumers to settle for cheaper second hand phones.  Take the case of the iPhones.  Save for the faster processor, the new iPhone XS is basically comparable in terms of design and features with the previous iPhone X.  Another practical reason for buying second hand is in anticipation of replacing it in next to no time. Why buy an expensive something you will not be keeping in the long run?

Buy Second hand phone and save the world

Regardless of one’s personal reasons, buying used iPhones actually have timely benefits to all of us.  In buying second hand phones, you save the earth from the tons of electronic waste from the dumping of old cell phones. Hence, you help save the environment.  Now that the new iPhone XS has been launched, you will now have more chances to get better deals of finding used iPhones in the market that are equally satisfying.